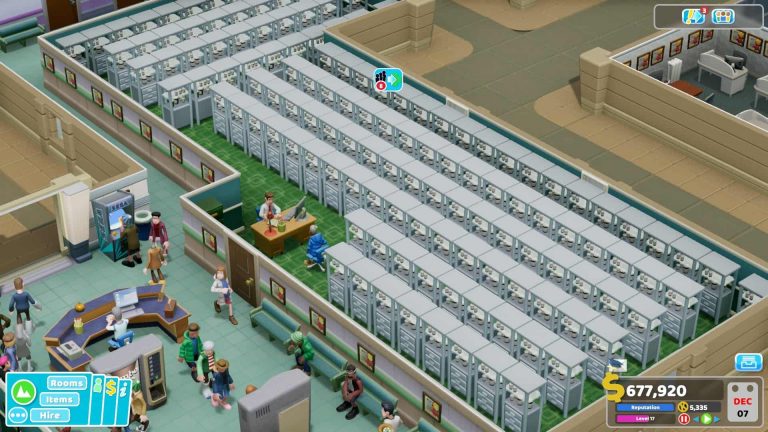 The Australian Classification Board has posted a listing for Two Point Hospital Jumbo Edition, although at this point there’s no details as to what it is or what formats it will be released on,

Given the title of Jumbo Edition we can assume that this is a re-release of Two Point Hospital featuring all available DLC, as the game did receive quite a lot of post-launch content. Hopefully this will arrive on PS4 in addition to PC, as the console version did eventually see the light of day after the original version arrived in 2018.

Two Point Studio released its first DLC in the shape of Culture Shock, which included three new locations and cure machines, 12 new visual illnesses, bringing the total number of new diseases to 36. This was followed by the likes of Off The Grid, BigFoot, Pebberly Island, and Close Encounters.

Two Point Hospital was released on the PS4 in February 2020.