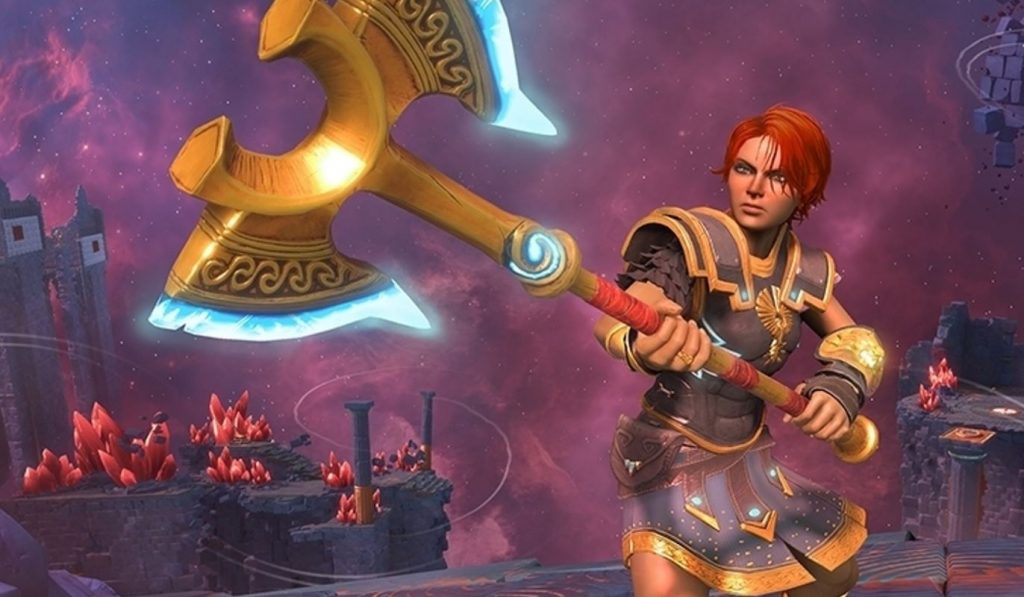 Ubisoft’s new vision for its Breath of the Wild-style open-world adventure, Immortals: Fenyx Rising has confirmed that it will offer a free PS4 to PS5 upgrade for the game when it launches in early December.

Revealed on the official Ubisoft Pre-Order page for the game the line “Purchase Immortals Fenyx Rising on PlayStation®4 or Xbox One and upgrade your game to the next-gen version (PlayStation®5 or Xbox Series X) at no additional cost,” confirms that there will be a free PS5 upgrade for anyone who owns the PS4 version of Immortals: Fenyx Rising. On top of that, the box art for the game’s PS4 version was revealed today and it also reiterates the free upgrade with a fancy banner.

Immortals: Fenyx Rising was re-revealed yesterday at Ubisoft Forward with a gameplay trailer and in-depth look at the new vision for what was previously called Gods & Monsters. We then got some extended gameplay, which showed off just how impressive the new game is looking. You can watch that gameplay here.