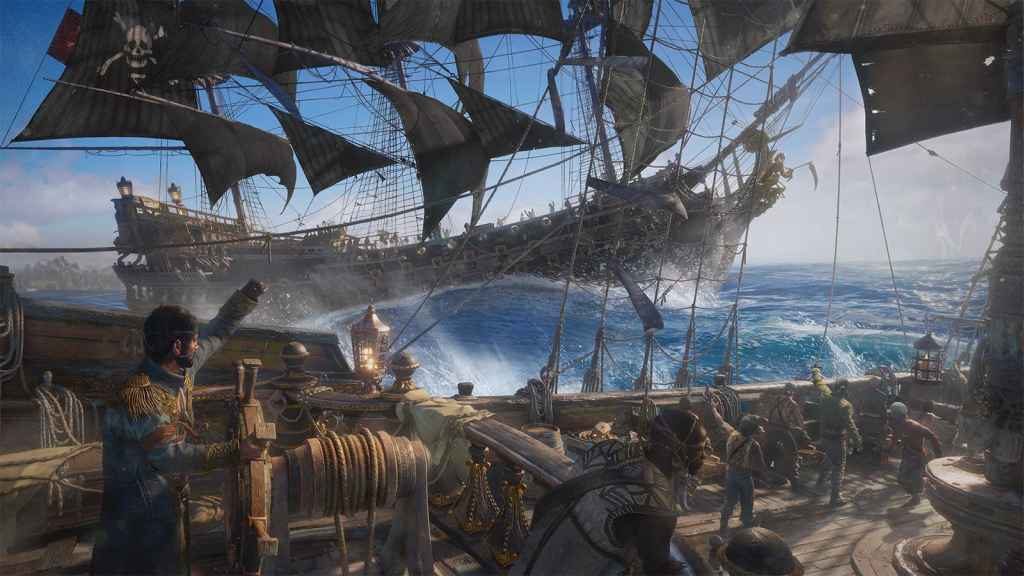 Ubisoft intends to launch three or even four AAA titles during the next financial year, according to information gleaned from the publisher’s latest earnings call.

Now, Ubisoft didn’t actually provide any concrete information as to which of its new and existing IPs are currently scheduled to launch during that particular time frame (April 1st 2019-March 31st 2020). However, based on what we’ve heard in the recent past, we can at least make an educated guess.

We can rule out another instalment in the Assassin’s Creed franchise immediately.

Although Odyssey released to a warm reception late last year, based on the series’ modified release schedule following issues with AC Unity, it seems highly unlikely we’ll get another Assassin’s Creed title before mid-late 2020.

Rumours of a new Splinter Cell game have been circulating pretty freely over the last few months; one of the most recent and compelling coming courtesy of Italian voice actor Luca Ward. So that’s a distinct possibility. While various hints suggest Watch Dogs 3 is currently in development over at Ubisoft.

The most realistic candidate, however, is Skull & Bones. The pirate/naval combat game based on the corresponding sections featured in 2013’s Assassin’s Creed IV: Black Flag.

In fact, in an earnings report from May 2018, Ubisoft itself confirmed that, all things being equal, Skull & Bones will indeed release at some point during the next financial year.

As for a potential fourth game, who knows? Beyond Good and Evil 2 has yet to receive a release date. But in truth, Ubisoft could have any number of unannounced IPs up its sleeve.

We’ll just have to watch this space and see if the rumour mill churns out any reliable info in the coming months.