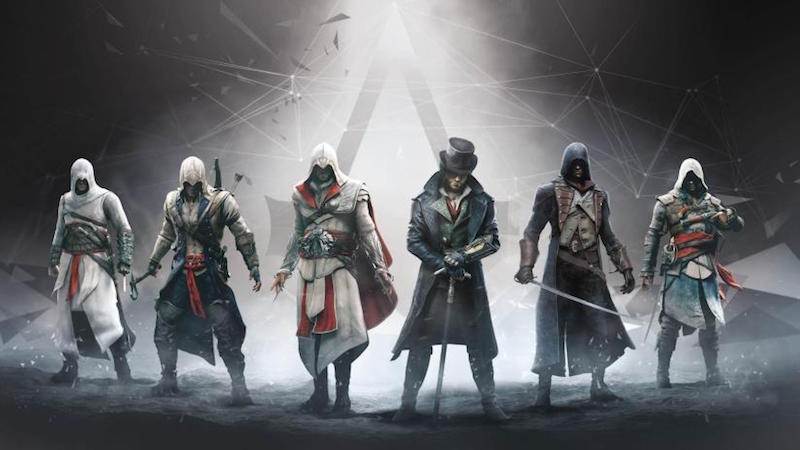 Assassin’s Creed will celebrate its 15th anniversary next year with an immersive symphonic concert experience in Paris, publisher Ubisoft has announced.

The Assassin’s Creed 15th anniversary concert is the result of a partnership with Overlook Events, who previously worked on the Dragon Ball and Saint Seika Symphonic Adventure concerts, and will feature a full orchestra and choir. The event will be complemented by video, lighting and sound effects, creating what sounds like a pretty immerse concert experience.

The premier will take place on October 29, 2022 at the Grand Rex in Paris, although there is a world tour scheduled for 2023.

Assassin’s Creed Symphonic Adventure features a full orchestra and choir in a unique and immersive concert experience that covers the musical journey of Assassin’s Creed from its ancient origins through to modern-day Animus settings.

In this original concert performance, the narrative of the games is at the heart of the music experience. The audience will be able to follow each game with its individual musical identity, accompanied by video montages on screen, perfectly synchronised with the orchestra, choir, and soloists.

Assassin’s Creed was first released in November 2007 for the PS3 and Xbox 360, spawning a multi-million selling franchise spanning multiple platforms.