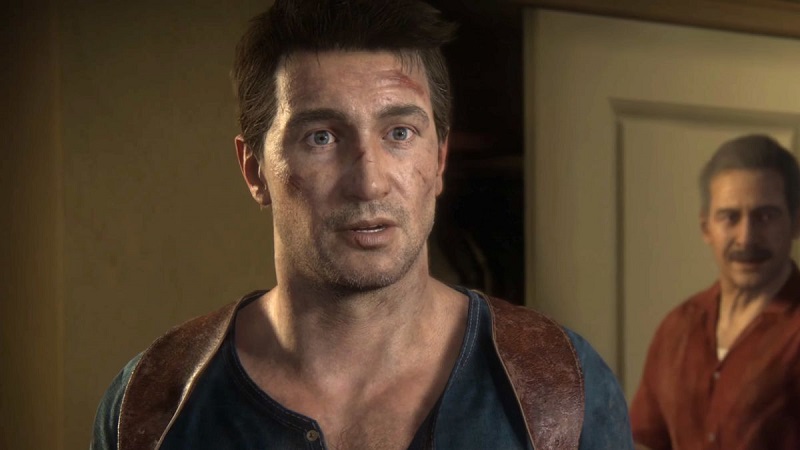 It seems like a confusing mess as to whether or not multiplayer will be there, but it’s worth noting that the more likely answer really is that they’ve decided not to include the multiplayer. While both Uncharted and The Last Of Us certainly didn’t need multiplayer modes, they both benefited from them at the time.

Now however, both these games are older and may not have the same multiplayer pull they once had, especially with how quickly taste for multiplayer experiences evolve and change now compared to when it first released. That’s not to say they couldn’t be successful, just to say the landscape is different than it once was.

This of course is all speculation but if it’s not there, it wouldn’t be a shock that Sony would likely be more willing to invest Naughty Dog’s time into working towards what’s next rather than server upkeep for Uncharted 4’s multiplayer.

In any case, we’re likely to find out soon enough, as Uncharted: Legacy Of Thieves Collection is still set to launch in early 2022.