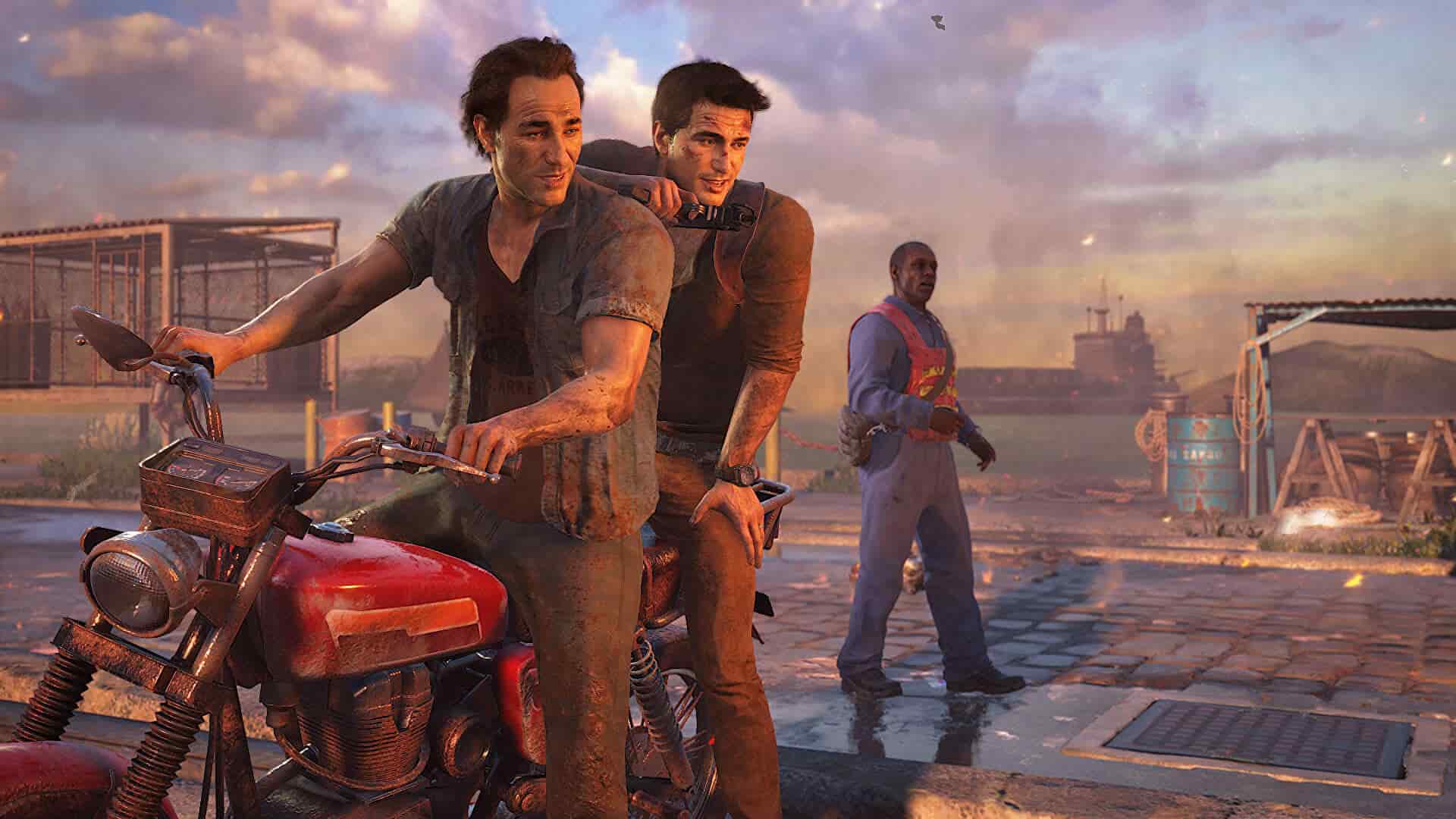 Naughty Dog’s upcoming Uncharted: Legacy of Thieves Collection has been rated by the ESRB, which is the second rating so far this month, after Australia’s Ratings Board also rated the bundle.

Both ratings suggest that the collection, which includes Uncharted 4: A Thief’s End and Uncharted: The Lost Legacy, will be released pretty soon, although all we know right now is that it will show up at some point in early 2022.

Uncharted 4: A Thief’s End was originally released for the PS4 in May 2016 and marks Nathan Drake’s final adventure. Meanwhile, Uncharted: The Lost Legacy followed a year later and initially started out as an expansion for UC4, before evolving into a full-fledged adventure featuring Chloe and Nadine.

Naughty Dog is currently working on its first PS5 game, although right now we don’t actually have any details on what it is.