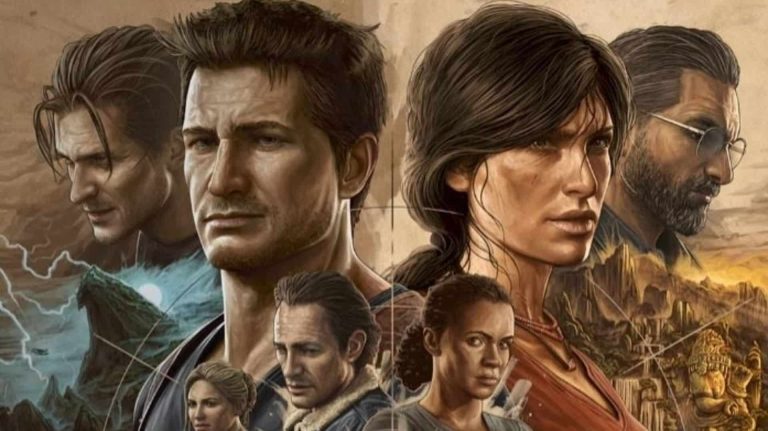 Naughty Dog has announced that Uncharted: Legacy Of Thieves Collection will release for the PC on October 19, 2022.

The bundle was previously released for PS5 back in January, and remasters two entries in Naughty Dog’s critically acclaimed action-adventure series: Uncharted 4: A Thief’s End and Uncharted: The Lost Legacy.

The PC version has been handled by Iron Galaxy, and has been fully optimised for the platform, with various quality-of-life enhancements including a revamped UI, scale sliders, GPU and VRAM detection, Variable Load Speed and more.

Uncharted 4: A Thief’s End was originally released for the PS4 back in May 2016, and is the final title to date to star Nathan Drake. Meanwhile, Uncharted: The Lost Legacy arrived a year later for PS4, and features Chloe and Nadine as they hunt down a mythical artifact in India.

You can read our full review of Uncharted: Legacy Of Thieves Collection here.