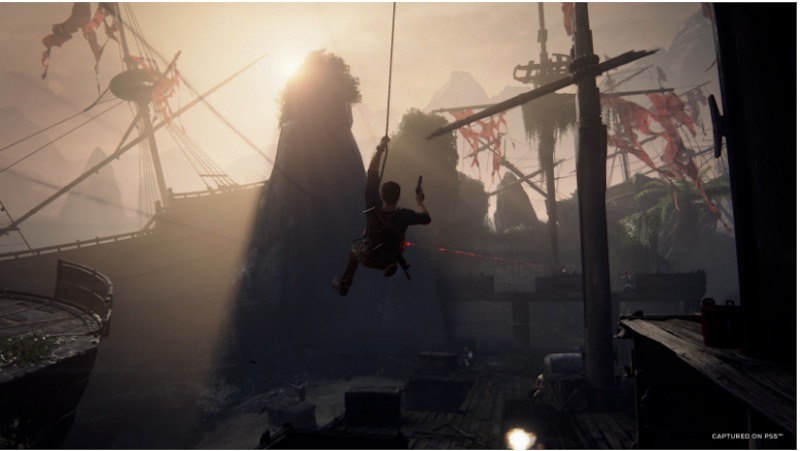 The Epic Games Store has seemingly confirmed that the PC version of Uncharted: Legacy of Thieves Collection will launch on June 20, 2022.

Uncharted: The Legacy of Thieves Collection was released for the PS5 in January 2022, and features spruced up versions of Uncharted 4: A Thief’s End and Uncharted: The Lost Legacy. You can read our full review of the bundle here to see why it’s a must-have for your shiny new console.

Naughty Dog originally released Uncharted 4 for the PS4 in 2016 and launched Uncharted: The Lost Legacy a year later. The latter was originally going to be DLC before becoming a standalone expansion, which features Chloe Fraser and Nadine Ross as the main characters.

Last week, a new recruiter hired by Naughty Dog has suggested that a new Uncharted game could happen down the line, although nothing has been announced yet.