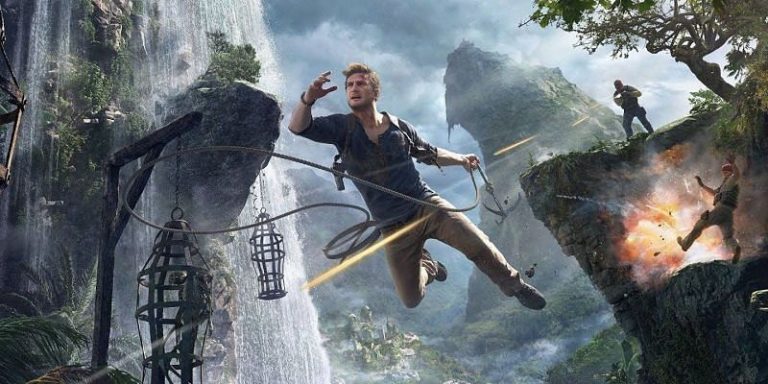 Sony has made available the Uncharted: Legacy of Thieves Collection preload to PS5 owners today, as confirmed via the ever-reliable PlayStation Game Size Twitter account.

Uncharted: Legacy of Thieves Collection is scheduled for release on PS5 on January 28, and features remastered version of Uncharted 4: A Thief’s End and Uncharted: The Lost Legacy.

The bundle will offer a number of performance settings to choose from, including the new Performance Plus Mode, which targets 120FPS. There’s also Fidelity Mode that runs the game at 4K/30FPS, or Performance Mode for 60FPS.

Both Uncharted games have also been fully kitted out with DualSense compatibility, so you can expect the likes of haptic feedback and adaptive triggers to help immersion you in your globetrotting, treasure hunting exploits.

Developer Naughty Dog has not confirmed another Uncharted game is on the way, but we doubt Sony will allow the series to stay off the radar for too long.