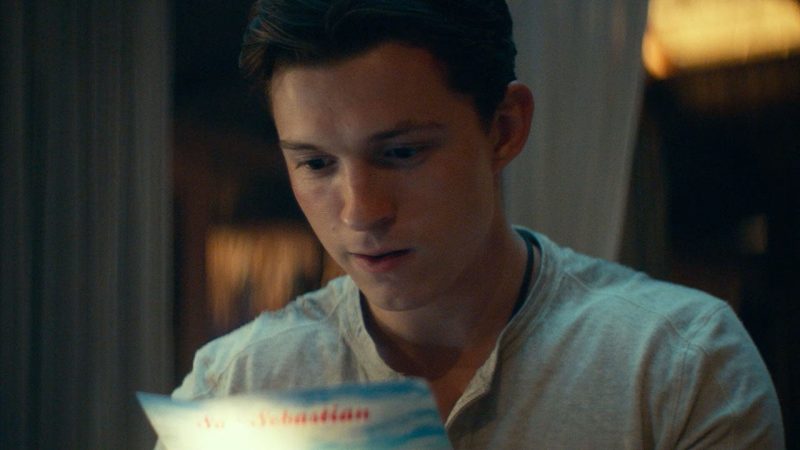 Tom Rothman, the CEO of Sony Pictures, has labelled the Uncharted movie as a ‘franchise’ following its strong debut in the US, suggesting that a sequel is all but confirmed at this point.

Uncharted was released in US cinemas on February 18, and pulled in a respectable $44 million during its opening weekend, making it the fourth biggest opening for a video game movie in North America. And, with a sequel teased in the film’s end credits sequence, it seems we’ll be getting one going by Rothman’s comments.

With over $100 million in box office worldwide in just one weekend, and a 90% positive audience score on Rotten Tomatoes, Uncharted is a new hit movie franchise for the company.

This marks a great victory for every single division of the company, as the film was our first major production entirely shut down by the advent of Covid, yet we persevered to complete a picture the audience loves and marketed and distributed it with strategic verve worldwide, despite the pandemic.

I want to thank all of the filmmakers, the wonderful cast and crew, and especially our friends at PlayStation Studios and Sony Interactive Entertainment for their support. And of course, I want to thank each and every one of you for your creativity, dedication and belief.

Uncharted is out now in cinemas and features Tom Holland and Mark Wahlberg as Nathan Drake and Victor ‘Sully’ Sullivan, respectively.