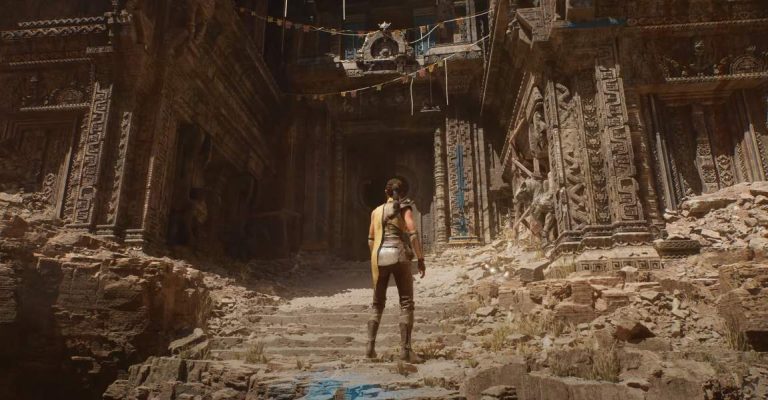 Check out the impressive Dreams Unreal Engine 5 PS4 video from Martin Nebelong below.

In addition to revealing the Unreal Engine 5 tech demo, Epic Games also confirmed that its massively popular Fortnite will arrive on PS5 and Xbox Series X this holiday season. Furthermore, the battle royale game will migrate to Unreal Engine 5 in mid-2021.

Dreams was released for the PS4 back in February following an Early Access period the year before. Developed by Media Molecule, the game allows players to craft pretty much anything you like, and indeed users have already showcased their talents by recreating numerous video games in the DIY title.

Read our review of Dreams here and be sure to have a gander at some gorgeous Unreal Engine 5 PS5 demo screenshots while you’re at it.