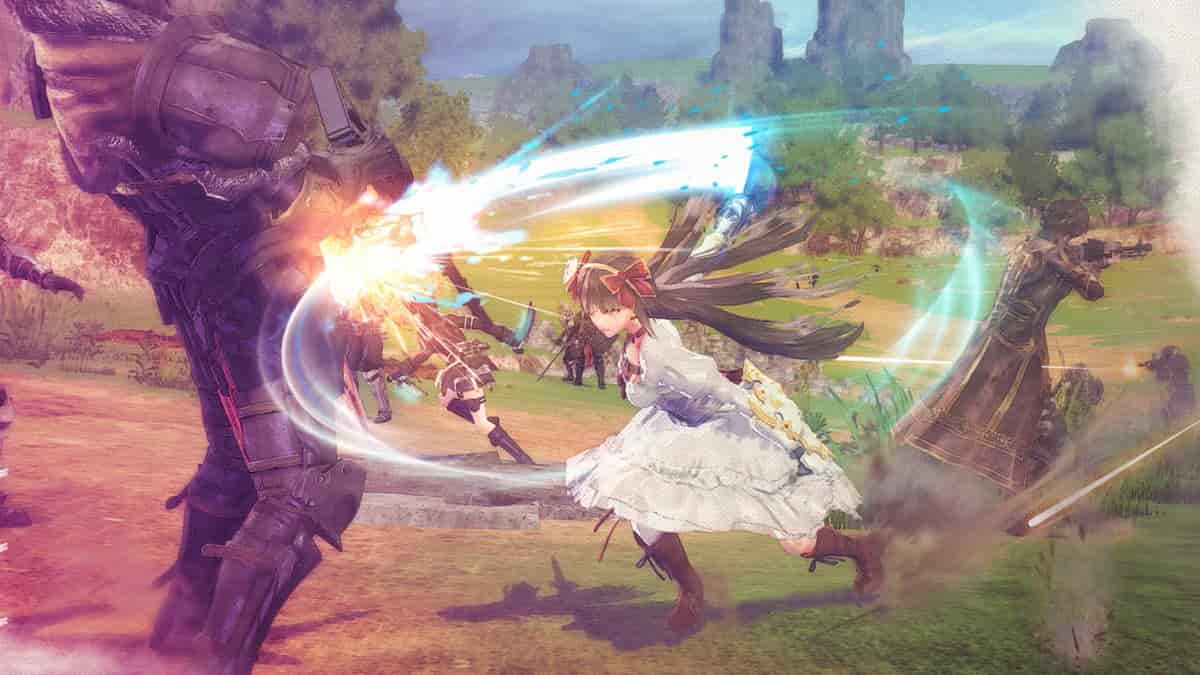 The game is no longer free, so hopefully you were able to take advantage of the offer while it lasted! Clicking on the link below now simply returns an error message.

The PlayStation Store is currently offering Valkyria Revolution and all of its DLC for free, so grab it while it’s hot! Hit up the PS Store here to download the game without spending a dime.

Valkyria Revolution was released on PS4, PS Vita and Xbox One in 2017, and is a spinoff title in the popular SEGA franchise Valkyria Chronicles that takes place in a different universe to the main games.

Here’s some more info on the game:

In the wake of a revolution, Jutland’s elite soldiers, the Vanargand, must band together to defeat the Ruzi Empire and stop death itself—the Valkyria. With an engaging story full of political intrigue, a battle system that mixes real-time combat and tactical strategy, a gorgeous visual style, and more, Valkyria Revolution will immerse players into the frontlines of a desperate war.

Equipped with advanced mana weaponry and wielding powerful ragnite spells, this grizzled anti-Valkyria squad will charge head on to combat the terrifying threat of the Valkyria.