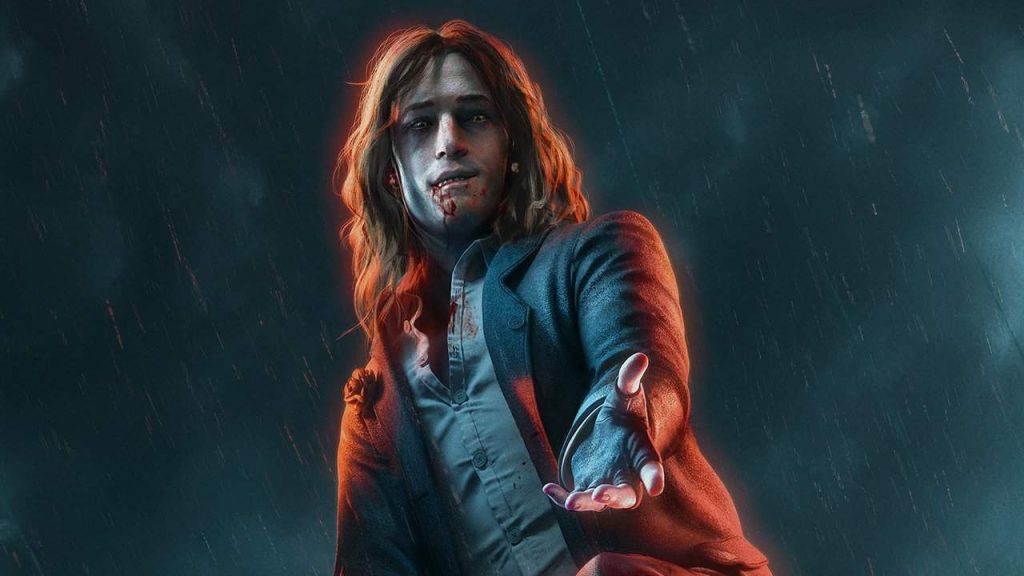 Feast your eyes on the latest Vampire: The Masquerade – Bloodlines 2 gameplay, with 20 minutes worth of footage plucked from the game’s showing at E3 2019 this week. There’s quite a lot to sink your teeth into (sorry, couldn’t resist), including a loot at combat, dialogue, as well as plenty of blood-sucking shenanigans as your character drains a few unsuspecting victims.

Vampire: The Masquerade 2 – Bloodlines 2 is scheduled for release on PlayStation 4, PC, and Xbox One in March 2020. It’s been a fair old wait for fans, too; the original game came out all the way back in 2004, so the fact the sequel is even happening is pretty major. It’s definitely a Shenmue 3-type situation, that’s for sure.

The player character is known as a thinblood, a type of vampire that is weaker than the standard variety and therefore often shunned by their Full-blood cousins. However, they are more resistant to sunlight and are able to gain sustenance from human food.