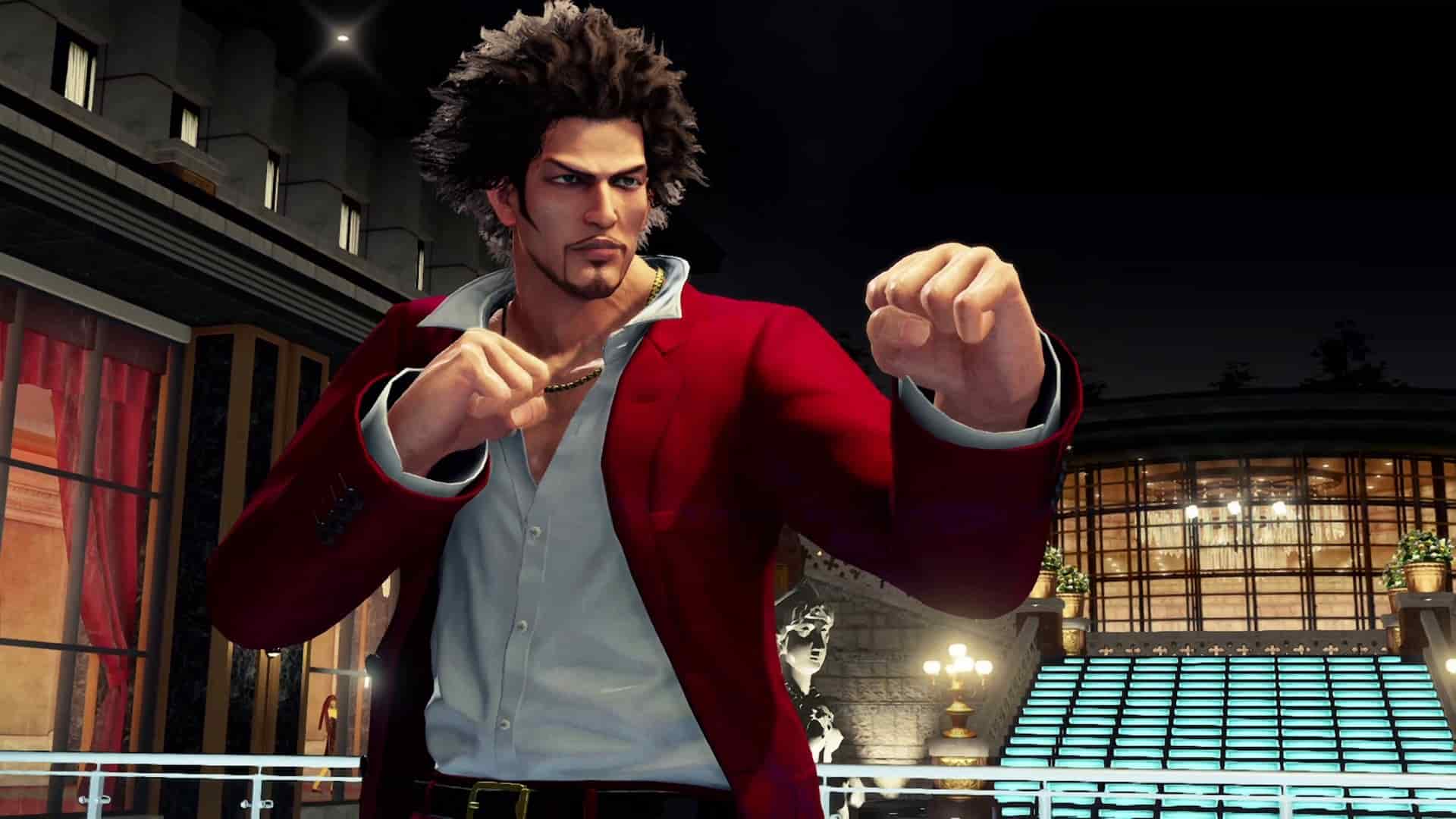 Virtua Fighter 5: Ultimate Showdown is flexing some Yakuza-sized muscles in an epic crossover, SEGA has announced.

No, you won’t be able to live our your fantasy of having Kazuma Kiryu go up against Akira, but you can dress him up as characters from Yakuza and duff up your opponent to some classic tunes from Ryu Ga Gotoku Studio‘s much-loved franchise.