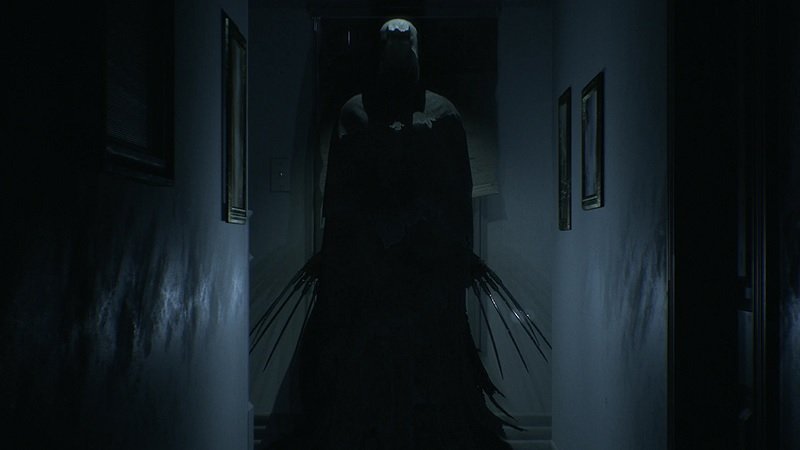 Visage Enhanced Edition offers a number of performance improvements over the previous generation versions of the game, including 4K resolution and 60 FPS. Furthermore, PS5 owners will be able to enjoy haptic feedback via the DualSense controller, as well as improved loading times.

Visage was originally released for the PC, PS4, and Xbox One in October 2020, and has been described as a spiritual predecessor to P.T., the demo for Kojima Productions’ cancelled Silent Hills project. The game takes place in a suburban home in the 1980s, with players controlling Dwayne Anderson, a resident who killed his wife and children before committing suicide.

The game is split into four chapters that the player can tackle in any order they wish, with each one focussing on a specific individual who once resided in the house.