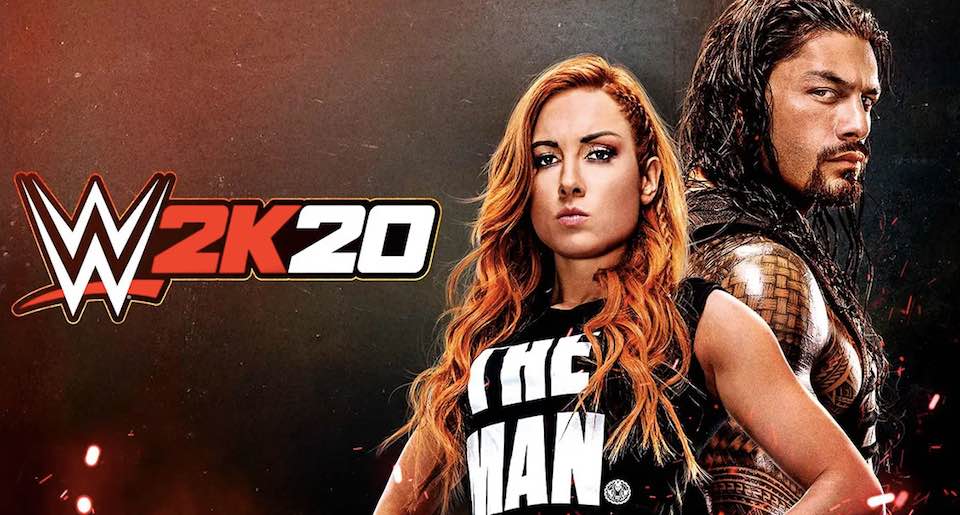 Despite being package-piledrived on its skull by critics everywhere, it would seem that WWE 2K20’s poor review performance (we gave it 3/10 for the record), was not enough for 2K to take Visual Concepts off of development duties for future WWE 2K instalments, as Take Two have confirmed that the outfit will be heading up development for WWE 2K21.

After years existing in a supporting role underneath longtime WWE 2K developer Yuke’s Visual Concepts was elevated to the top spot after Yuke’s seperated from 2K after nearly two decades straight of developing 2K WWE titles.

After 2K said it was “disappointed” by the poor technical performance of WWE 2K20 at launch, a number of patches were released to tighten up various aspects of the game – such as crashes, an almost unusable character creation suite and a mountain of visual bugs and glitches,

Sadly, the woes of WWE 2K20 would carry into the new year too, as an unexpected clock bug which left the game unplayable on the first day of the new year left players rightfully boiling at the sheer technical shoddiness of the newest entry in the WWE 2K series.

In an earnings call on Thursday however, Take-Two CEO Strauss Zelnick tried his best to reassure shareholders that 2K would be working with Visual Concepts to ensure that we don’t receieve another WWE 2K20:

“While we’re disappointed that WWE 2K20 didn’t meet our expectations, both in terms of sales and in quality, 2K is actively working with Visual Concepts to ensure that these issues are addressed in the future. They’ll have more to share on their plans soon. The WWE brand continues to expand worldwide and remains a substantial longterm opportunity to grow our WWE 2K series by improving the quality of the game.”

Let’s be honest though, the only way that the WWE 2K franchise will ever start to significantly improve from a polish and feature-set standpoint is if multiple developers are put in charge of the franchise, with each annual WWE 2K game coming from a different developer (in a similar vein to what Activision does with the Call of Duty franchise) – and thus having much more development time as a result.