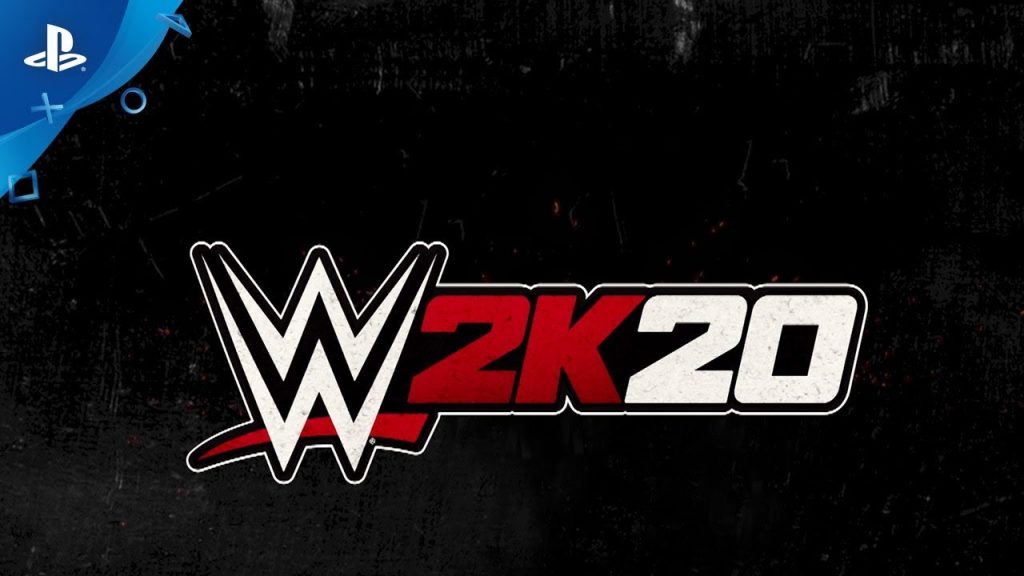 Troubled wresting title WWE 2K20 ran into a spot of bother as the world celebrated the arrival of 2020, with a crashing bug effectively preventing the title from working properly. Users reported that the game was unable to load any modes from the main menu, with the bug affecting the PlayStation 4, PC, and Xbox One versions of the WWE 2K20.

Publisher 2K has since confirmed that the issue has been fixed, posting the following message on Twitter:

This issue has been resolved. Please make sure to restart your #WWE2K20 game to automatically download the fix. If you continue experiencing issues, please open a support ticket here: http://2kgam.es/2KHelpMe. Thank you again for your patience!

WWE 2K20 stepped into the ring for PlayStation 4, PC, and Xbox One on October 22, and features a wealth of different game modes, including Showcase: The Women’s Evolution, which chronicles the journey of the Four Horsewomen with exclusive live-action footage and unlockable gear.

Sadly, the game has been plagued by a number of major technical issues since release, while its visual presentation looks like something you’d see from an early PS3 game. Ouch.