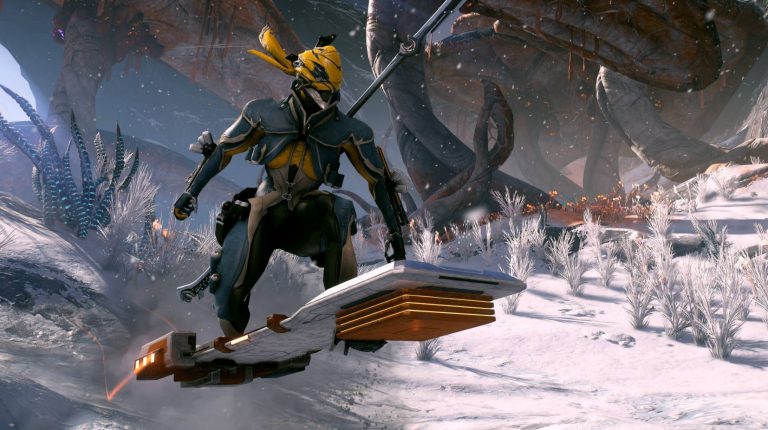 Warframe developer Digital Extremes has announced that the popular sci-fi multiplayer romp is getting Cross-Play and Cross-Save support later this year.

The news comes following the TennoCon 2021 event over the weekend, although an exact release date has not been announced yet. However, the addition of Cross-Play means that Warframe players across all version — PS5, PS4, PC, Xbox Series X/S, Xbox One, and Nintendo Switch will be able to play together.

Community is incredibly important to us. Opening up cross-play and cross-save is just one of many more efforts we’ll take on to bring more players together including extending Warframe’s fast, fluid, action combat experience to other global gaming platforms.

Warframe was originally released for the PS4 back in November 2013, and has grown steadily over the past seven-and-a-half years thanks to robust content drops. The game was later optimised for PS5 and Xbox Series X/S.

You can read our Warframe PS5 review here.