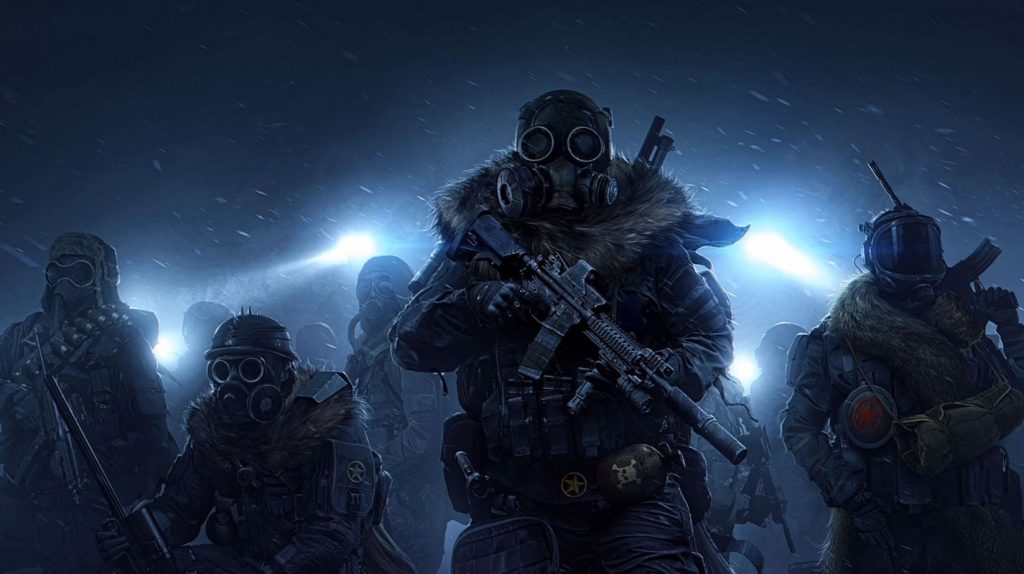 Wasteland 3 Update 1.1.2 will be arriving on PlayStation soon and we have all the details from the patch notes, including the fact it will focus on improving load times for the tactical RPG.

The full Wasteland 3 1.1.2 patch notes are as follows from inXile Entertainment:

Wasteland 3 is now available on PS4.