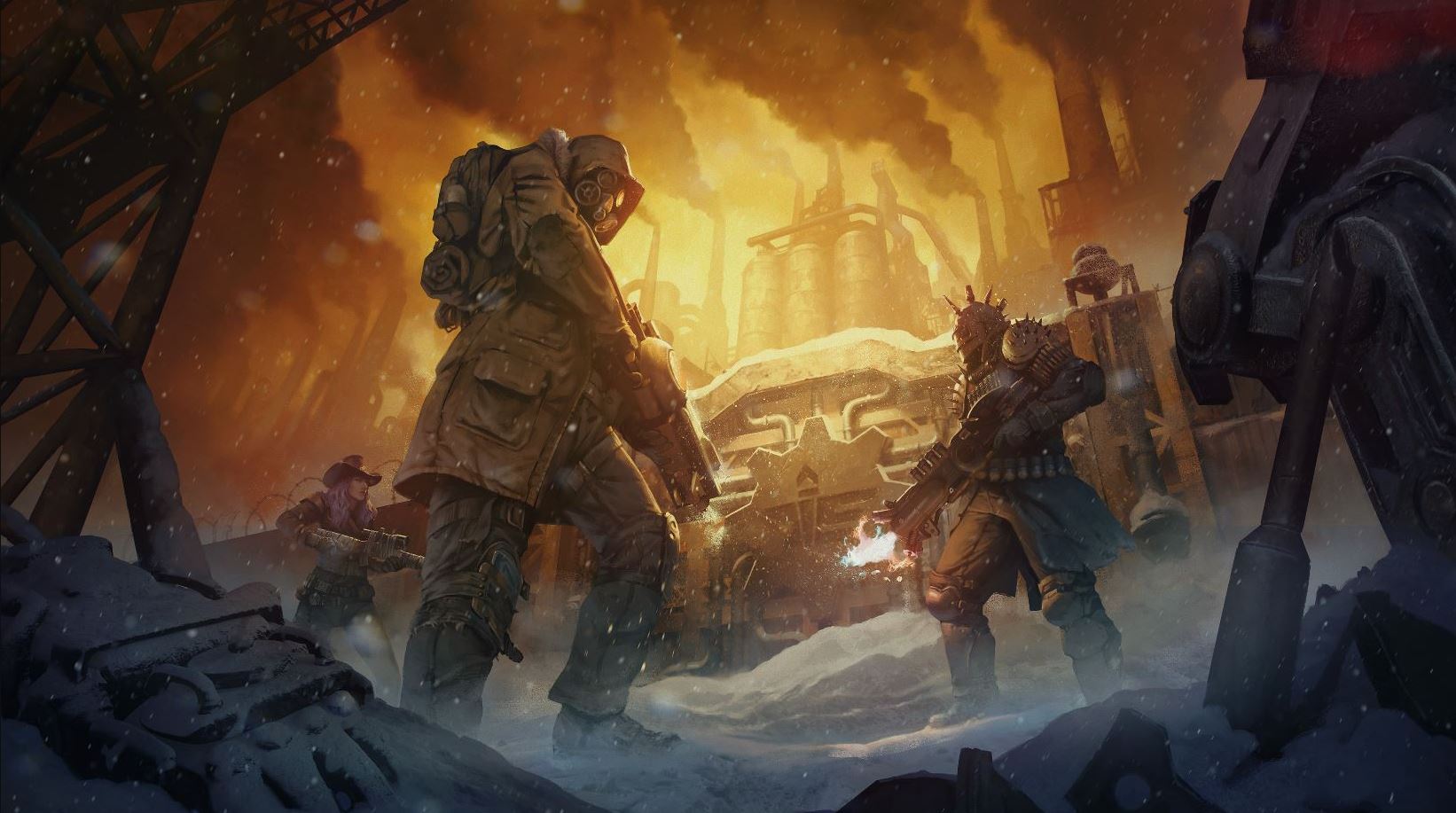 Announced on Twitter, inXile hit an issue during the release process on PS4, which is what caused the delay, so you will have to wait just a little bit longer to get your hands on it.

There was unfortunately a last second snag hit during the release process for The Battle of Steeltown on consoles. PC is still gtg and will release this Thursday, June 3 at 9am PT, with Xbox and PlayStation arriving a few days later on June 9.

The DLC was announced earlier this year and has you make the choice between quelling a worker’s rebellion or assisting it. Fully playable in solo or co-op, this new expansion will add new gameplay mechanics, like stacking status effects, elemental shields, telegraphed attacks, and non-lethal weapons. These will also be retroactively added back into the main game, meaning your new playthroughs will have these extra bonuses.

Wasteland 3 is available now on PS4 and is playable on PS5 via backwards compatibility. The first DLC The Battle of Steeltown releases for PS4 on June 9, 2021.