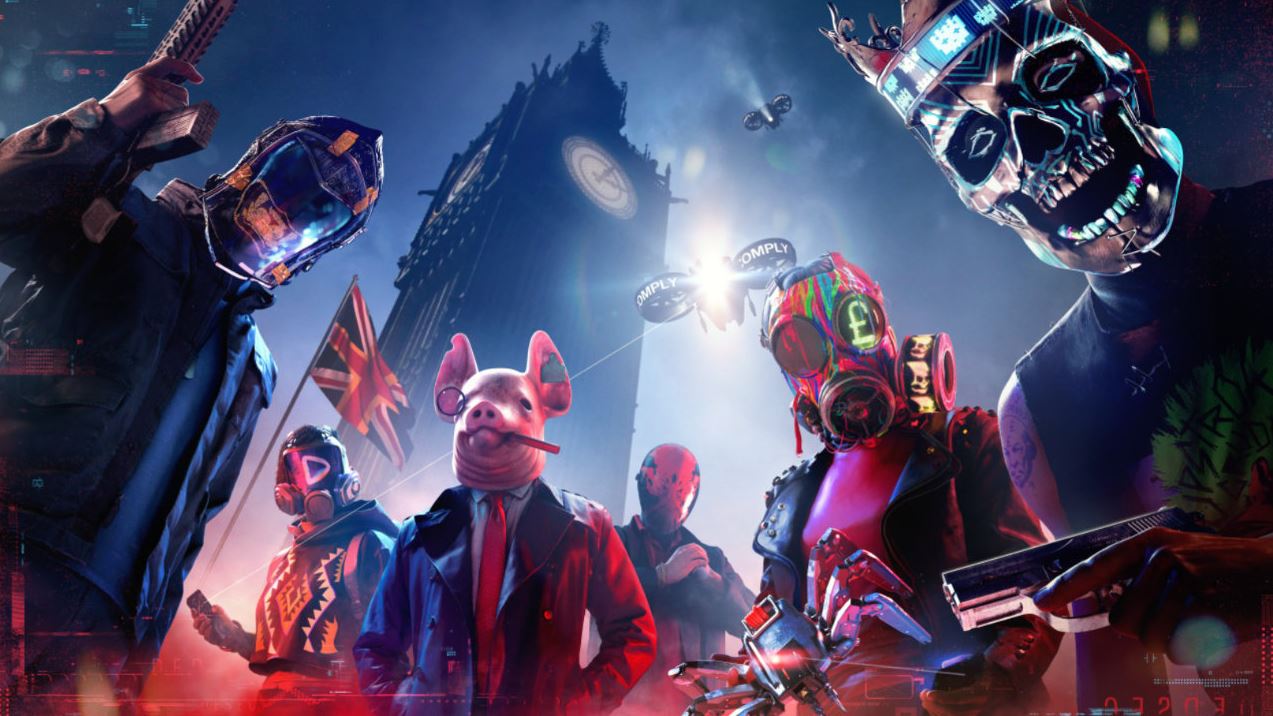 Watch Dogs Legion will get its 60 FPS performance mode, finally, in the next title update for the game on PS5.

The long-requested feature was announced in a blog post and will arrive alongside a new Project OMNI Tactical Op. This upcoming update will also add a number of bug fixes related to the new character Mina, with the full list below:

Overall, this is great to see and although no date for the update was given, we expect it to arrive sometime within the next month or so, before Ubisoft’s Forward showcase at E3 2021.

Watch Dogs Legion is available now on PS5 and PS4.