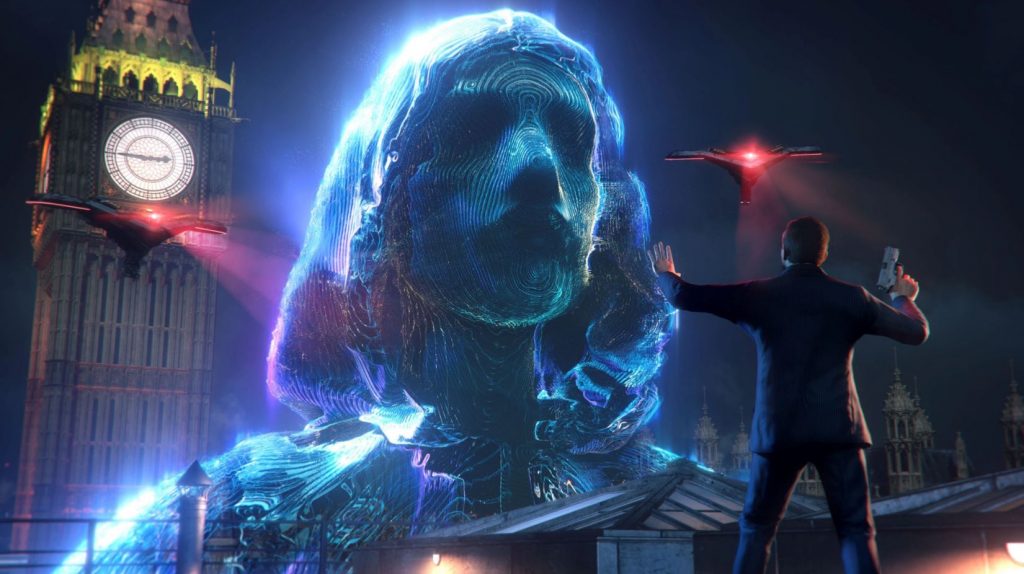 A collection of Watch Dogs Legion PS5 and PS4 previews have been released and they highlight the key improvements which have been made to the franchise and the new “Play As Anyone” feature which allows you to craft a team of Resistance fighters of your choice. We have collected some quotes from the final previews of Watch Dogs Legion below.

Tristan Ogilvie from IGN had this to say: “In the four hours of hands-on time that followed, I got a good feel for the depth of Watch Dogs: Legion’s recruitment-based espionage as I roamed around a dystopian vision of the English capital rich with detail and able to be explored smoothly without any noticeable hiccups. Okay so there were some hiccups. It turns out that last beer was one too many.”

Jez Corden of Windows Central said this: “Like in previous installments, you can scan any NPC in the game and learn some aspects of their lives. It gives you a glimpse into the voyeuristic hacker world that is Deadsec, the game’s protagonist hacktivist group. In Watch Dogs: Legion, though, the mechanic is dialed up to 11.”

Erik Kain from Forbes says this: “I admit that after a few hours I was having fun but it was also starting to feel a bit tedious. Some of the puzzles were interesting and a bit challenging, and the story—based around terrorist attacks that lead to a nefarious privatized police force taking control of the city—should provide for some interesting commentary on the surveillance state. But I feel like I’ve played this game before. Open world video games start to feel formulaic after a while.”

Jade King from Trusted Reviews wrote: “Watch Dogs Legion continues to impress, and pushes the boundaries of freedom with its “play as anyone” mechanic in some daringly creative ways. But this mechanical ambition is held back by a tonally barbaric setting with a narrative that currently feels drenched in lazy cliches.”

Andy Robinson of VGC said this: “For a game about a dystopian future and an authoritarian government, it may surprise you that we were not expecting Watch Dogs Legion’s story missions to be quite so dark.”

There seems to be mostly praise, for Ubisoft’s latest entry in the Watch Dogs franchise. I implore you to check out the full previews, as well as gameplay footage, from Watch Dogs Legion from these excellent writers. Earlier today, Ubisoft also revealed a story trailer, an online mode, and gave us a look at their post-launch content plan for Watch Dogs Legion.