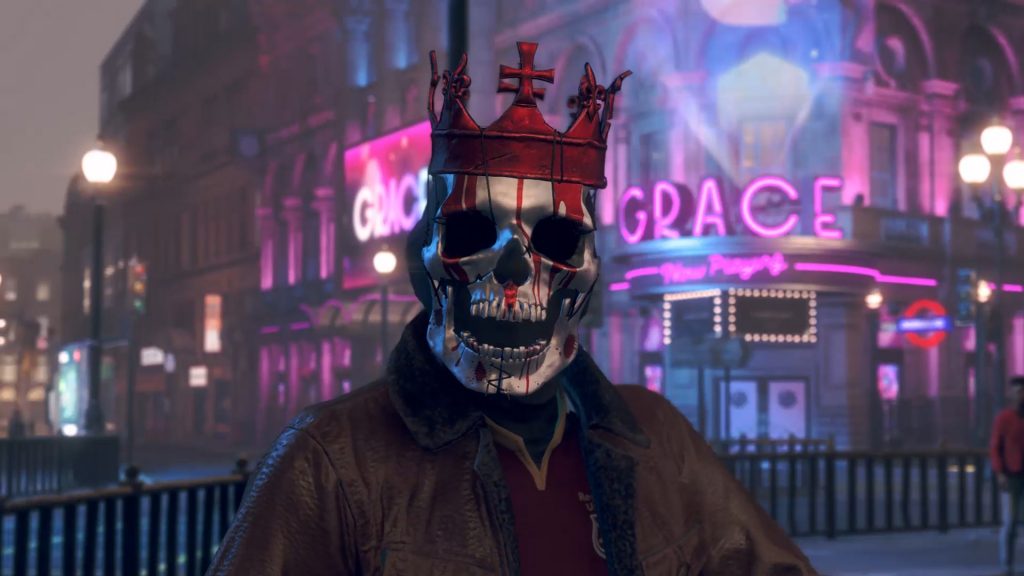 Ubisoft’s Clint Hocking has planted the first seeds of a possible Watch Dogs Legion PS5 release while discussing the upcoming hacking title at E3 2019 this week. As you recall, Watch Dogs Legion was fully unveiled during the show, with a comprehensive gameplay demo that gave us a look at not only the London-based setting, but also its characters, combat, and more.

While Ubisoft has not actually confirmed a PS5 version of the open-world title, Hocking’s comments are a bit telling when he touches on the game’s release in the below video. “March 6th 2020 on PlayStation platforms, Xbox platforms, and PC and Stadia,” he said.

As you can see, he mentions platforms, suggesting that a cross-gen release is on the cards. Obviously, Sony has other platforms available, but the chances of seeing Watch Dogs Legion on PS3 and PS Vita is about as likely as X Factor beating Strictly Come Dancing in the ratings war. With PS5 and Xbox Scarlet arriving next year, there’s no reason why Ubisoft wouldn’t want to launch the game on those platforms, too.

The game is set in a post-Brexit London, where hacker group DedSec is up against a new authoritarian regime, which is using a surveillance system known as ctOS to assert its control over the city and the UK as a whole. One of the biggest additions with Watch Dogs Legion is the ability to take control of multiple characters, each of whom boast unique backgrounds and abilities, and can be permanently lost if you’re not careful.

Watch Dogs Legion features four-player co-op functionality, allowing you to bring along a group of mates to help you out across both the single-player campaign and multiplayer modes.