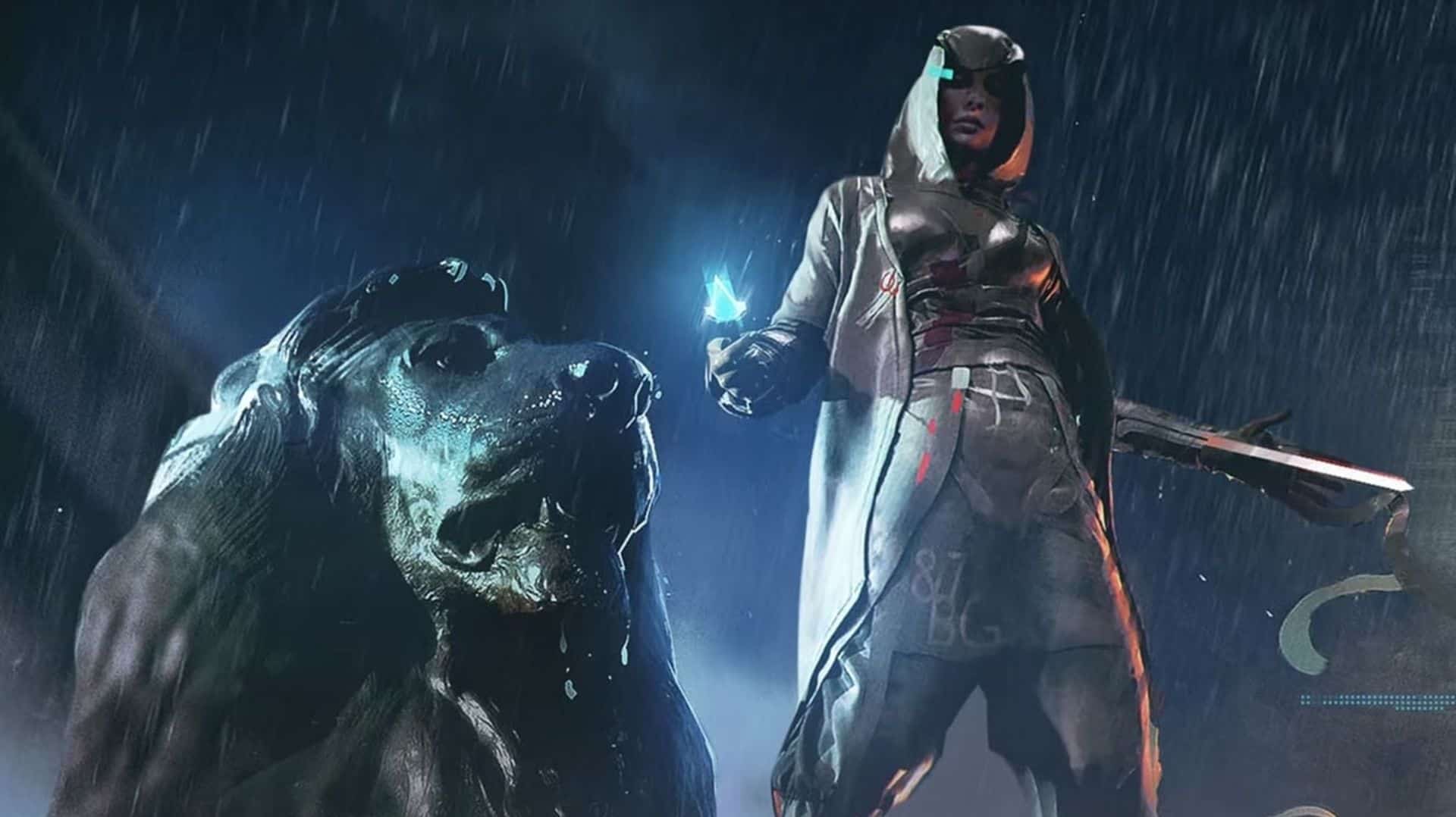 Ubisoft has unwrapped another look at the upcoming Watch Dogs Legion crossover with Assassin’s Creed, with a new trailer offering a gander at its futuristic protagonist, Darcy.

Play with the futuristic assassin in the main game or online and bring her signature hidden blade in the ultimate stealth-based Watch Dogs: Legion experience.

In case you haven’t been keeping up, Watch Dogs Legion will be crossing over with Ubisoft’s stealth-action series on August 24, with Darcy becoming playable for Season Pass holders. Beyond that, Watch Dogs Legion update 5.5 will also add new story and world missions, as well as the undead-focussed Watch Dogs: Legion of the Dead for all players.

Watch Dogs Legion is now available for PS5, PS4, PC, Xbox Series X/S, and Xbox One. You can read our review of the PS4 version of the game here.

Ubisoft has kept things ticking over with the game post-launch with various updates, and most recently added original Watch Dogs hero Aiden Pearce into the mix via the Bloodlines content.