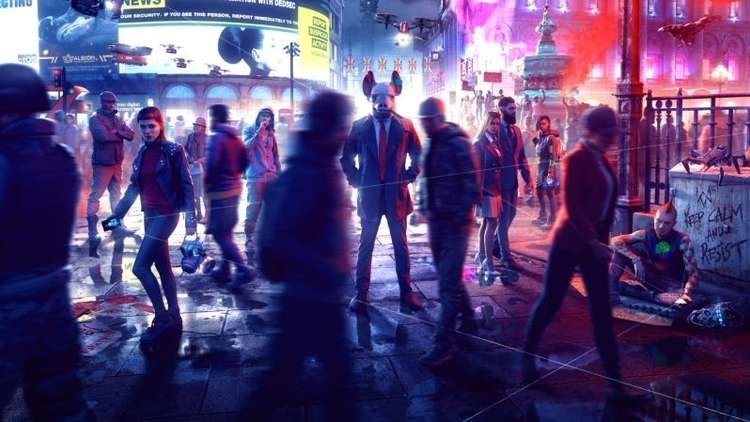 Ubisoft has rolled out the Watch Dogs Legion update 1.04 patch notes, which is now available to download for PS4, PC and Xbox One versions of the game.

Watch Dogs Legion is out today and you can read our review of the PS4 version of the game here.

Based on feedback, we’re deploying a hotfix to address the performance issues we’re seeing on PlayStation 4, Xbox One, and PC. This hotfix has already been deployed on PS4 and Xbox, and it is coming to PC on Friday, October 30th. We will continue monitoring your feedback in the meantime to respond accordingly.