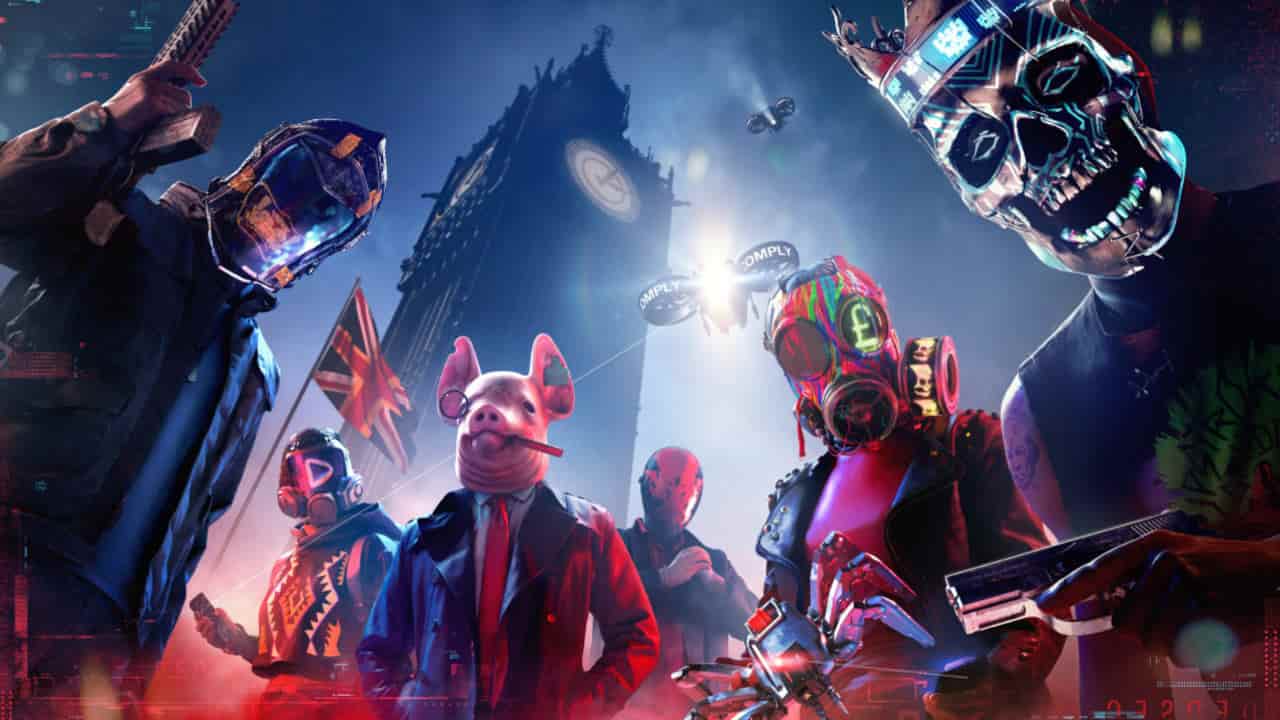 Ubisoft has unwrapped the Watch Dogs Legion update 1.11 patch notes, which is now live for PS4, PC and Xbox One. In addition, the PS5 and Xbox Series X/S versions have also been patched, and includes a fix for a ray-tracing issue for those systems.

Get the full lowdown on Watch Dogs Legion 1.11 below.