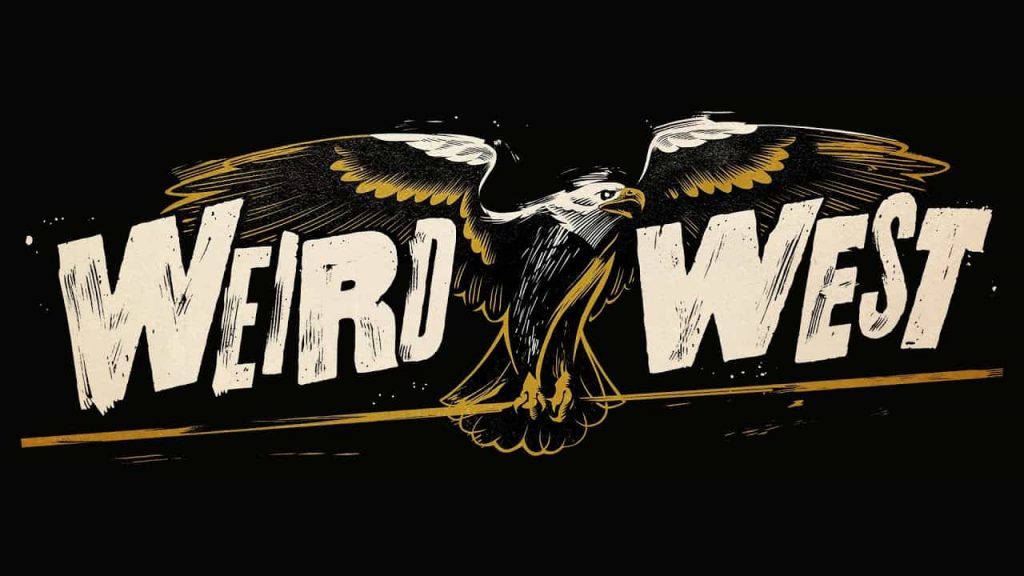 Brand new developer WolfEye Studios announced their first game, Weird West, during the Game Awards 2019. The project is a top-down action RPG and will be published by Devolver Digital, although no platforms have been announced as of yet.