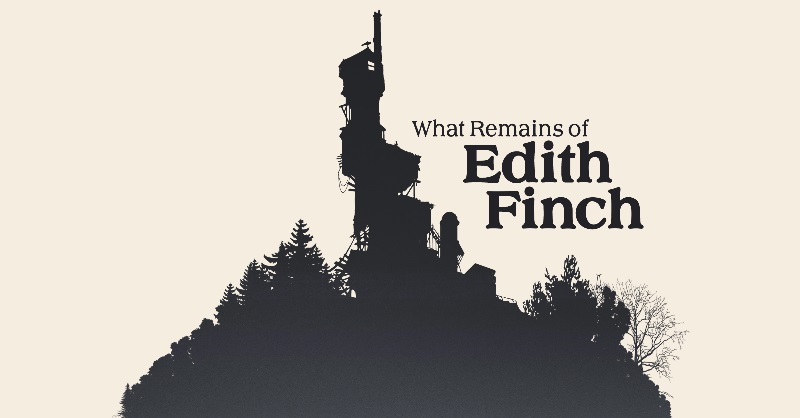 After a leak yesterday pointed to What Remains Of Edith Finch coming to PS5, we got confirmation of that today during the Annapurna 2022 July Showcase.

What’s more is that it is already available on the PlayStation Store, right now, as it was shadow dropped with the announcement.

The native PS5 version will bring the game up to 60FPS, while running at a native 4K.

What Remains of Edith Finch is now available natively for Xbox Series X|S and PS5 with 4K and 60 FPS support.

Current Xbox One and PS4 owners can upgrade for free! pic.twitter.com/yfN2n0YkqW

Annapurna also clarified that players who already own Edith Finch will be able to upgrade to the new version for free.

However that upgrade does not seem to be available for those who own What Remains Of Edith Finch through their PlayStation Plus subscription, as it was a free monthly game at one point.

as people are reporting, it seems that the PS+ version of What Remains of Edith Finch (from May 2019) doesn't have the PS5 upgrade option https://t.co/nnrjrkjHED

You can check out the announcement trailer for yourself, here.

What Remains Of Edith Finch has been a beloved game for PlayStation fans ever since it landed on the platform back in 2017.

Though narrative heavy experiences don’t really require the fastest frames, a smooth 60FPS at a better resolution will go a long way to creating a more immersive experience.