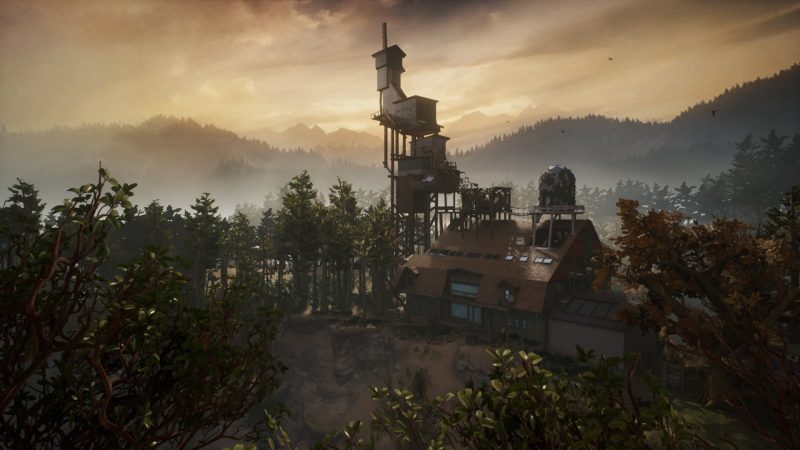 What Remains Of Edith Finch has been rated for PS5 in Taiwan, indicating that a current-gen release is imminent, and could be announced soon.

The rating was spotted by Twisted Voxel, who also note that there’s been no official announcement from Annapurna Interactive as of yet.

What Remains Of Edith Finch is a game beloved by PlayStation fans, since it was first a console exclusive for some time after its release, before being ported to other platforms.

Though an official announcement has yet to come, that’s likely due to the fact it will be revealed in full at the end of this month, as Annapurna has already announced a showcase for July 28, 2022.

With the timing of this rating and the showcase, it seems highly likely that fans will get to see some initial gameplay of the beloved indie title running natively on current-generation consoles.

And if that does happen, then hopefully news of a release date is also given, if not even potentially shadow dropped. We’ll just have to wait until the end of the month to find out.