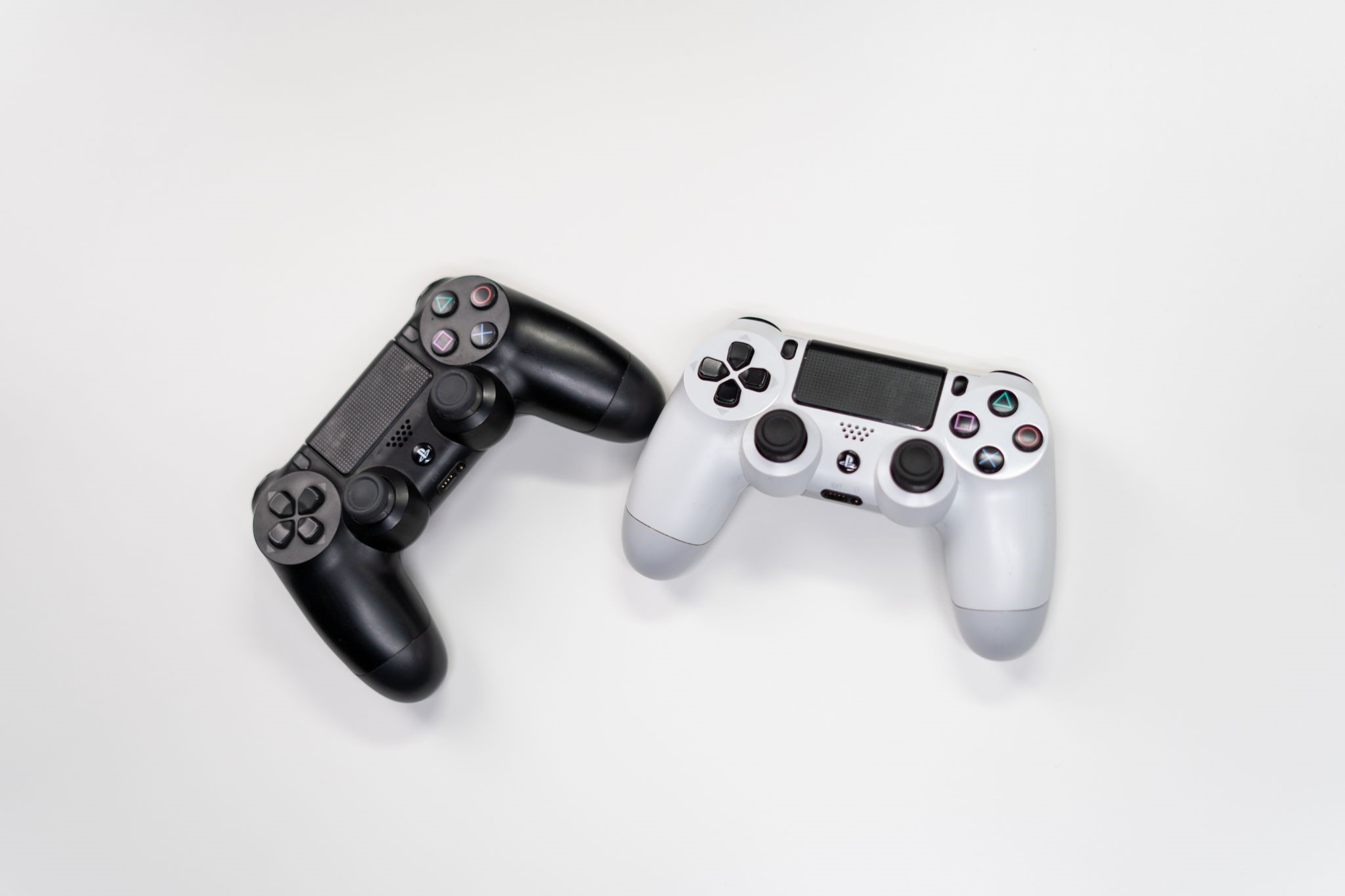 It’s not unusual to see eSports athletes retire in their 20s due to various reasons. Despite seeming premature, here’s what’s really causing it.

Decoding The Real Reason Why eSports Athletes Retire In Their 20s

While it may seem counter-productive to refer to eSports players as athletes, the term has become commonplace in the industry. These individuals devote their time to honing their skills just like athletes in any other professional sport. However, much of the community wonders why eSports athletes retire in their 20s. Hence, deciphering this frequent decision is what we look at below. Let’s check out what you need to know regarding this mystery.

Reasons Why eSports Athletes Retire In Their 20s

There are several reasons why professional eSports players retire at a young age. These reasons include:

You may think otherwise, but eSports professionals also sustain repeated injuries due to excessive gaming. Nerve damage is among the most common examples of video gaming injuries due to repetitive physical movements. This injury mostly happens in a player’s hand and the numerous bones, tendons, and nerves that allow for mobility.

Gaming for long hours requires players to practice the same moves repeatedly, which causes repetitive stress. After a while, such repetitive damage proves too challenging to overcome regardless of how talented an individual may be. One of the most famous examples is Fear, who participated in professional Dota 2 international tournaments. Unfortunately, in 2014, this player suffered a form of tennis elbow that prevented him from playing in a pro-level competitive event.

Stress is an evident cause of why eSports athletes retire in their 20s. Unfortunately, this issue generally affects millions of individuals worldwide daily and causes everything from ending one’s career to becoming hospitalized.

eSports has become a multi-billion-dollar global industry that features a competitive character. However, when money, prestige, and bragging rights become the motivation to become a professional video gamer, pressure and stress increase exponentially. Meeting deadlines, flying around the world to attend events, continuously winning, and practicing your skills around the clock takes a toll on a person.

Money is a necessary evil because it’s the only way to survive in today’s modern world. In other words, everyone works for money, and ensuring a steady income is crucial. However, only the top-tier professional players make the big bucks. These players are the minority compared to the rest of the experienced players in the industry.

In other words, think about the eSports industry as being identical to the movie business. In professional eSports, similar to Hollywood A-list celebrities, 99% of the talent pool barely makes ends meet, and the top 1% reaps top-dollar income.

However, numerous players understand this type of industry circumstances. Consequently, a significant number of talented individuals realize early on that they may not become top-tier players and reap sufficient rewards. Therefore, these eSports athletes retire in their 20s.

On the one hand, eSports involves playing video games for a living. Video games used to be one of the most thrilling forms of having fun. However, on the other, professional gaming is a job, and like any job, it comes with devotion and dedication requirements.

In other words, being the best at any activity means one must practice and continuously innovate. In terms of eSports competitiveness, reaching the top and staying there calls for continuous practice. Therefore, most professional players practice anywhere between 12 and 16 hours each day to maintain their gaming prowess.

Unfortunately, such a demanding pace quickly becomes tiresome. Simultaneously, whenever you’re practicing something to win instead of because you like doing it, the activity becomes discouraging. Also, the only way to receive a salary in this world is to win, and to win means you have to endure stress and practice for hours. This type of organization often pushes players over the edge and causes them to resign due to the inability to live such a restricted lifestyle.

The Constant Evolution Of Competitive Games

When attempting to understand why eSports athletes retire in their 20s, noting the continuous evolution of video games is vital. Every few months or years, new video games grace the world stage. One of the effects of new games is that older, existing titles often become redundant and stop receiving media coverage.

Consequently, tournament prize money for older games drops, which can have devastating implications for their players. For example, professional players who were successful in the older games start receiving lower salaries. As a result, these players often have no choice but to seek other, more lucrative careers.

Another frequent occurrence is that older games completely go out of use in professional gaming circles. For instance, you may have noticed more and more players joining the LoL community. But do you see World of Warcraft or Counter-Strike 1.6 in competitive tournaments today? Exactly.

In such situations, pros can either cease playing professionally altogether or attempt to transition to newer games. However, it is impossible to predict that they will succeed in the more recent gaming titles, which means an uncertain future.

One of the most significant downsides of professional eSports is that this career rarely leaves room for everyday life in terms of social relationships. Due to the high professional demands and the need to maintain a consistently high gaming skill level, players often neglect other aspects of their life.

These aspects include other people and, with them, the potential for dating, marrying, starting a family, and different ways of spending free time. As a result, pro-level players often struggle with sustaining long eSports careers.

All of the previously mentioned reasons make it clear why most eSports athletes retire in their 20s. So, despite initially sounding thrillingly attractive, we recommend you think twice before choosing competitive video gaming as your career of choice.

If you aim to have fun while earning an excellent salary and travel the world, this career choice may be a perfect choice. However, keep in mind that the chances of burning out early are high and that you’ll need to devote much (if not all) of your free time to it. Good luck!