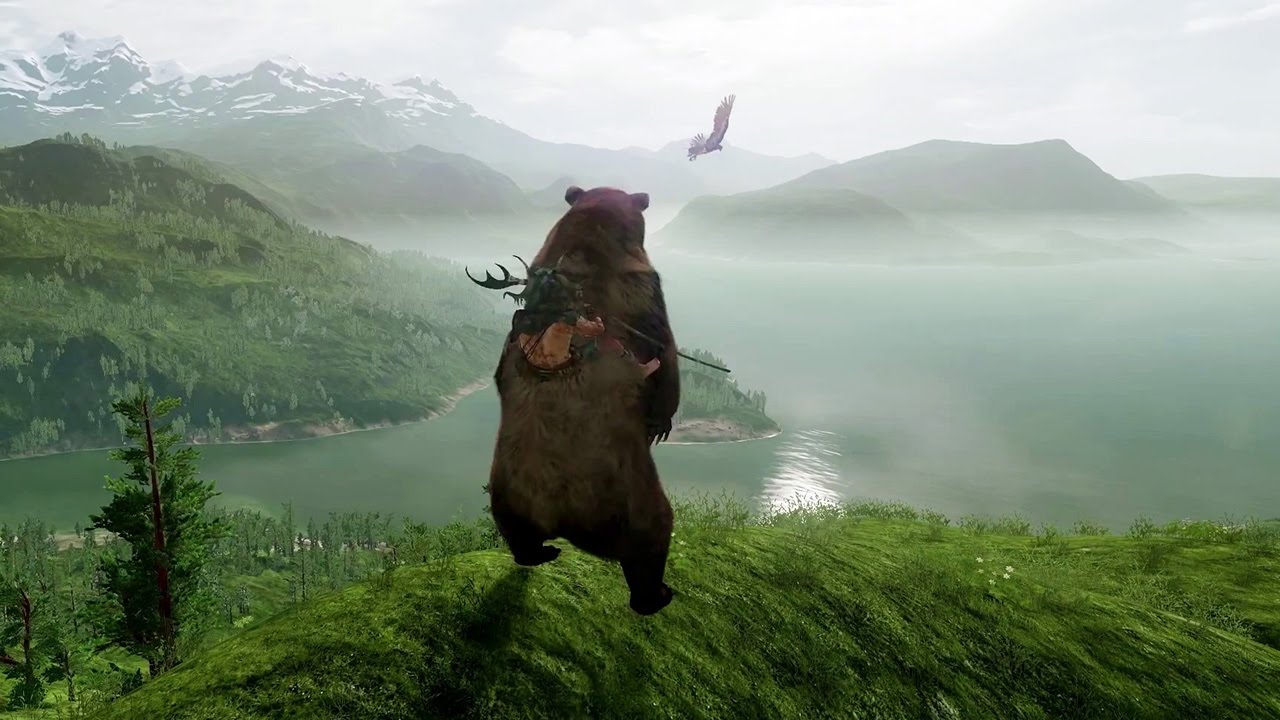 Remember WiLD? The PS4-exclusive adventure romp announced by Wild Sheep Studio back in 2014? Well, it’s apparently still in development, as the company’s LinkedIn page has revealed that the studio is in the process of hiring again.

According to the page, Wild Sheep Studio is on the lookout for a Senior Gameplay Programmer, which describes the following:

WiLD takes place in 10,000—2,500 BC during the Neolithic period, and is the brainchild of Michel Ancel, who is best known for creating the Rayman and Beyond Good & Evil franchises. Players control a human cable of using small animals to spy on other creatures, or have larger animals support them and their tribe in battle with opposing human forces.

Presumably WiLD is still in the works for the PS4, but we wouldn’t at all be surprised if it was also quietly being moved to PS5, too.