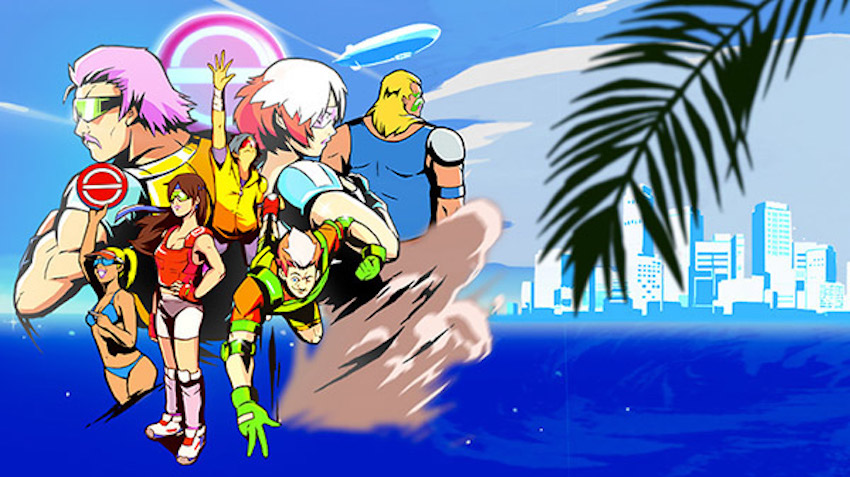 DotEmu hasn’t confirmed that Windjammers 2 is coming to the PS4, but it looks like the game will be hitting Sony’s console as a listing for an Open Beta has been uploaded to the PS Store servers.

That’s at least according to PSN Releases, which notes that Windjammers 2 PS4 Open Beta has been spotted with an accompanying ID number. This sort of thing usually happens not too long before we get an official release, so it could be dropping soon.

For those out of the loop, Windjammers 2 is currently in development for PC, Google Stadia, and Nintendo Switch and is slated for a release at some point this year. As mentioned, a PS4 version has not been officially announced at the time of writing.

The original Windjammers was released way back in 1994 for the Neo Geo arcade system, and is a sports arcade romp with similar mechanics to Pong and air hockey. There’s six playable characters, each possessing their own speed and power ratings, and the game was ported to PS4 and PS Vita back in 2017.

Windjammers 2 has yet to attract a concrete release date but we’ll keep you posted.