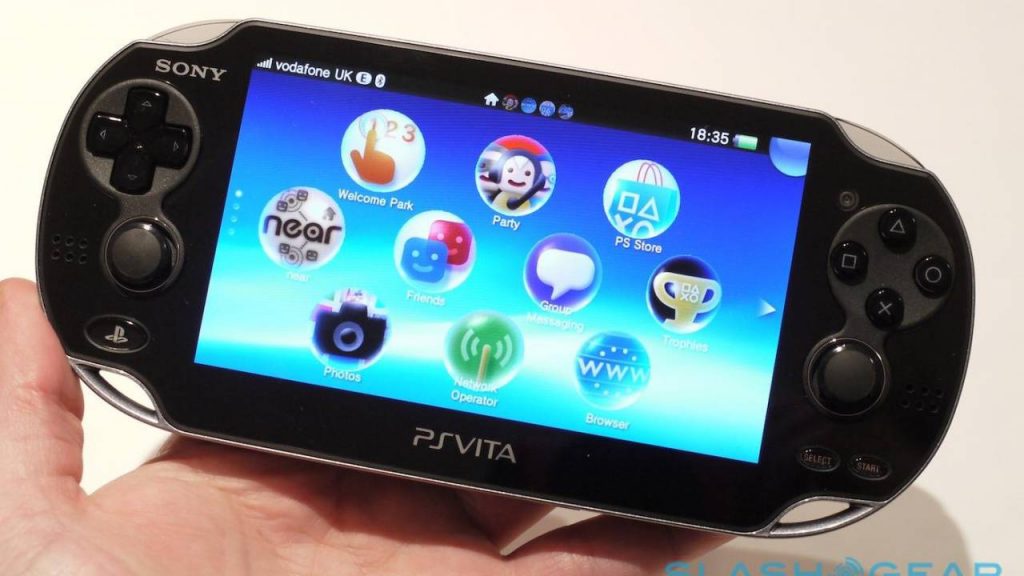 There are still new PS Vita games being released in 2020, the year of the PlayStation 5. Can you believe that? Despite (or seemingly in spite) of the platform seemingly being retired from active duty by Sony a few years back after selling over 16 million units worldwide, grass roots support for the PlayStation Vita handheld remains enduringly strong with new titles sneaking out on something of a semi-regular basis.

Though dedicated PS Vita releases is something of a rarity these days, there are still a great many crossbuy titles releasing on the platform. Indeed, looking at just the last seven days alone, a quick peek at the PlayStation Store shows that a cool 27 new PS Vita titles have been released for the platform since the start of the year. Among the new titles players can find fast-paced platformer Duck Souls+, narrative adventure Breeder: Director’s Cut and Ukrainian hand-drawn political adventure Vasilis. Beware though, the store interface on the PS Vita is cack and rarely updated, so you’ll need to go through the web version in order to get the newest games.

Related Content – The Best PS Vita Games Of All Time

Sure, there is something of a notable lack of blockbusters there, but then again, Sony’s beloved PlayStation Vita handled was never really just about squeezing AAA blockbusters onto its small, but sexy OLED screen anyway. Instead, it was the sort of mobile haven for indie darlings that the industry really hadn’t seen until Nintendo’s Switch console muscled onto the scene back in 2016. That said, despite the encroaching dominance of Nintendo’s juggernaut, the PS Vita still remains a favourite for both this author and many others.

Being able to turn on the PS Vita and play the likes of Killzone: Mercenary and Tearaway tucked up in bed, before switching to indie gems such as Spelunky and Papers, Please on your commute remains something of an evergreen thrill to say the least. In short, the PS Vita is the handheld that keeps on giving. Do you still play yours? Let us know!