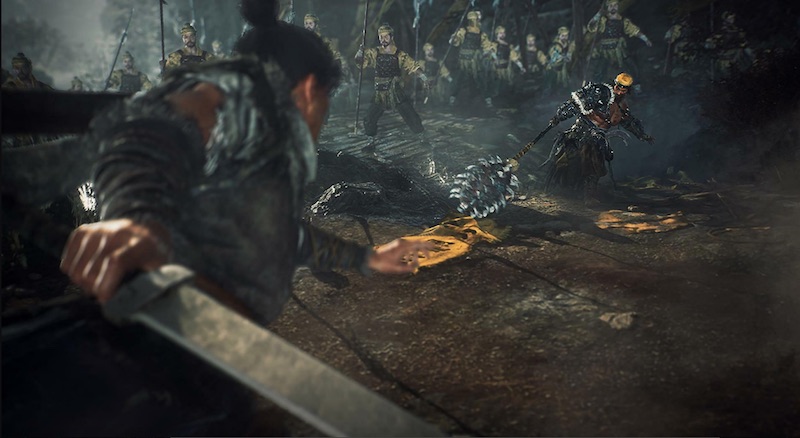 The official Twitter account for Wo Long: Fallen Dynasty has revealed a bunch of key details for the Team NINJA-developed action title, including the fact a gameplay trial is in the pipeline.

In addition, the post confirmed that Wo Long: Fallen Dynasty will feature a character creator, a newly-developed morale system, and a combination of weapons and Chinese marital arts. Players can also expect a variety of creatures plucked straight from Chinese mythology, a dollop of sorcery, online multiplayer, and famous warlords from the Three Kingdoms.

Wo Long: Fallen Dynasty was announced a few months back and will be coming to PS5, PS4, PC, Xbox Series X/S, and Xbox One. Team NINJA recently said that it will not be making the game difficultly just for the sake of it, although it sounds like we’ll be getting a good challenge nonetheless.

Wo Long: Fallen Dynasty has yet to attract a release date but is still in the early stages of development.