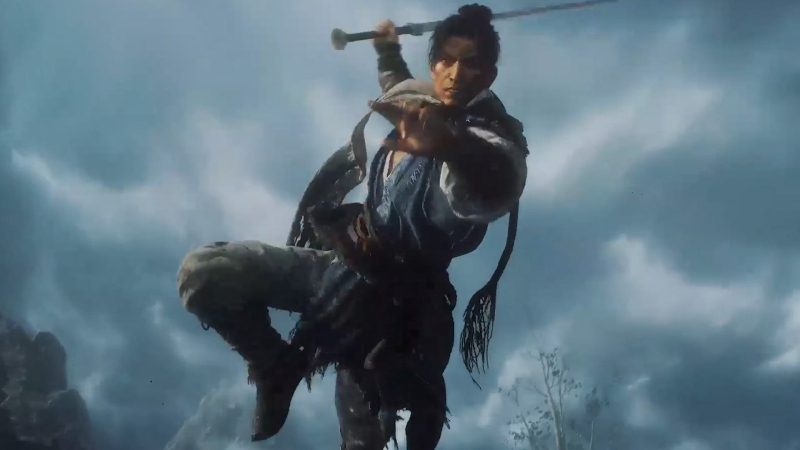 Team NINJA has unleashed a stunning new look at Wo Long: Fallen Dynasty, offering a detailed glimpse at the game’s combat in action.

Have a look at it below.

Wo Long: Fallen Dynasty is pencilled in for release in 2023 for PS5, PS4, PC, Xbox Series X/S and Xbox One. The development team revealed earlier in the year that they won’t be making Wo Long difficult just for the sake of it, although it’s unlikely to be a walk in the park.

Wo Long: Fallen Dynasty is set to include a character creator as well as a morale system, while its combat will offer a combination of traditional weapons and Chinese martial arts. Team NINJA is also planning a gameplay trial at some point prior to release.

The development team behind Wo Long is comprised of industry veterans who have worked on the likes of Nioh and Bloodborne, so there’s every reason to be excited about the project.