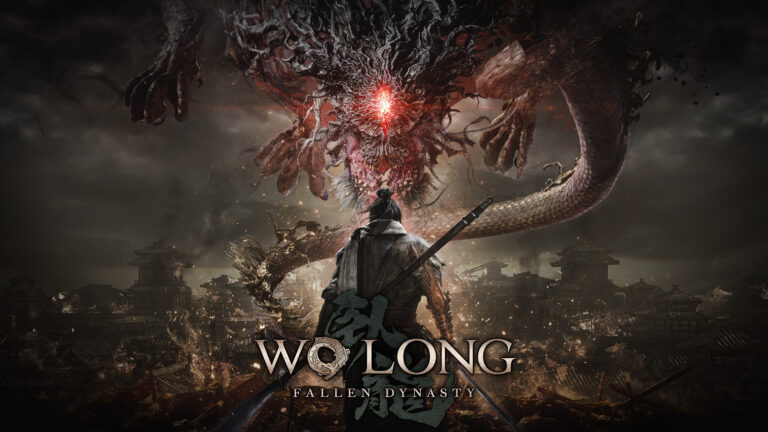 Wo Long: Fallen Dynasty will launch for PS4, PS5, PC, Xbox Series X/S and Xbox One on March 3, 2023, developer Team NINJA has announced.

The Digital Deluxe Edition of Wo Long will also feature a Season Pass for the game that will include three DLC packs. These will feature new generals, demons, scenarios and stages, as well as a digital art book, digital mini soundtrack and Qinglong Armour.

Meanwhile, those of you who preorder Wo Long: Fallen Dynasty will receive the Zhuqye Armour, and if you buy the game by March 16, you’ll net the Baihu Armour. There’s also a limited edition steelbook version of the game, which adds the Crown of Zhurong and Crown of Gonggong bonus DLC items.

According to Team NINJA, Wo Long: Fallen Dynasty will last around 40 hours with a quest-based structure, and will not feature multiple difficulty settings.