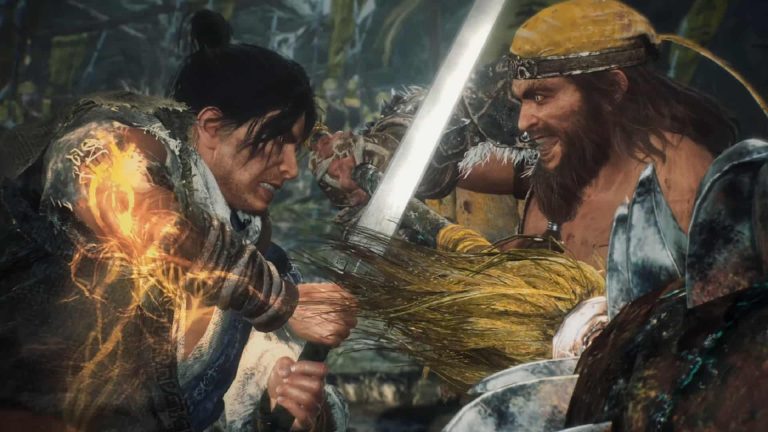 Speaking during an interview with MP1st, Wo Long: Fallen Dynasty Producer Masaaki Yamagiwa revealed that the upcoming action-RPG features only one difficulty setting, but players shouldn’t expect an easy ride.

Yamagiwa-san explained that the team feel it’s better to have a single difficulty seeing so that “everyone has the same experience of overcoming a really intense obstacle” and the feeling of accomplishment that goes with it.

We’re thinking it’s ‘good’ to have one set difficulty so that everyone has the same experience of overcoming a really intense obstacle and they all have that feeling of achievement, like I did it. But the caveat there is giving players all different ways that they can do that.

So you could talk to your friends and say hey I beat this boss and this is how I did it, you want to talk to people and go online because you really want to have communication with them.

It’s really important to keep the challenge the same and giving players different ways to overcome it. Wo Long is not an easy game by any means but we’re working to give players as much freedom and agency to play it as they want, overcome obstacles in their own way.

Developer Team NINJA previously revealed that Wo Long will take players around 40 hours to complete, and features a traditional quest-based structure.