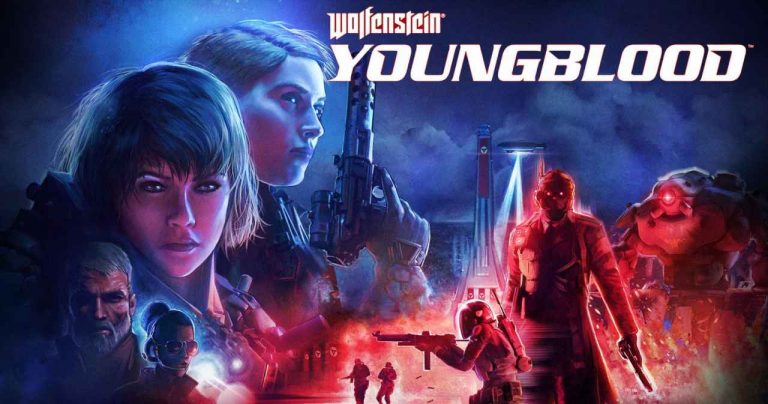 Bethesda has unleashed the full Wolfenstein 1.07 update patch notes for you to digest, which is available for free on PlayStation 4, PC, and Xbox One now and allows you to explore brand new areas of Paris.

Studying the artifacts from Lab X revealed the location of a second Da’at Yichud chamber inside a reservoir underneath Little Berlin. Apparently, the Nazis found a sealed chest there that supposedly contains an item related to the God Key. So far, they have been unsuccessful in their attempts to open it up. Maybe you’ll have more luck…

After completing the endgame side mission, “Da’at Yichud Artifacts,” you’ll have access to a new sidequest called “Treasure Hunt,” which will take you through two completely new areas – a Parisian reservoir and a secret Nazi bunker – in order to unlock the Da’at Yichud chest. You’ll contend with three new enemy types – the Wurmlochsoldat (Teleporting Übersoldier), the Electrodrohne (Tesla Drone) and the Turmhund (Laserhund with a turret) – in these locations.

Once you’ve finished the “Treasure Hunt” mission your journal will be updated with a list of 20 Treasure Maps in the “Missions” tab that will lead you to artifacts scattered around Paris. Each artifact you track down will reward you with XP, Silver Coins and one Ability Point.

All three of your ability trees – Mind, Muscle and Power – receive new abilities as part of Update 1.0.7. New abilities like Quick Revive (Mind), Dual Wield Expert (Muscle) and Silent Killer (Power). One of your other new Power abilities is the God Key Sense ability, which you’ll need to help you locate treasures in the world. This ability is automatically granted upon completing the “Da’at Yichud Artifacts” mission, so you won’t have to spend Ability Points to get it.

In addition to these new abilities, you’ll be able to take advantage of two other (id Software title-inspired) Pep Signals. Hammer Rage restores Heavy Weapon ammo for you and your partner, while Quad Damage does exactly what it says on the tin – you and your sister will deal quad damage for four seconds.

Update 1.0.7 also comes with a slew of new skins like the Bomber skin, the Chrome Syndrome skin and the Bloodthirst skin for you to wear into battle.