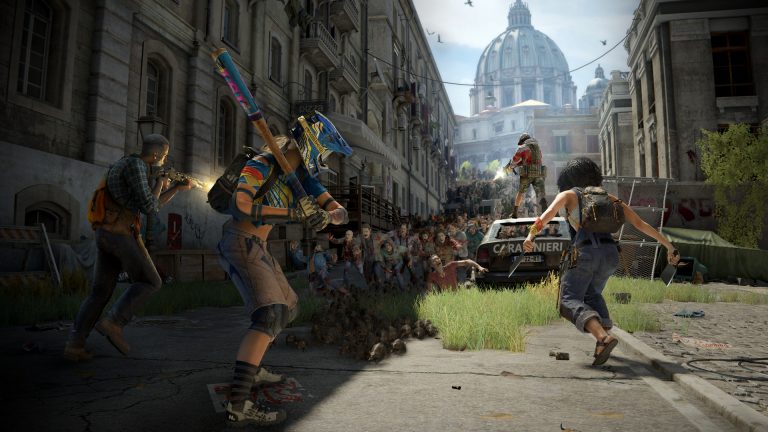 Saber Interactive has released a shambling batch of World War Z Aftermath update 1.29 patch notes, which comes in the shape of a free Halloween-themed update with a new Booster enemy, Daily Challenges, and the usual dose of bug fixes.

The Booster is armed with concentrated biosamples, it makes all zombies around it even more deadly. Spot Boosters in the swarm and take ‘em out quick!