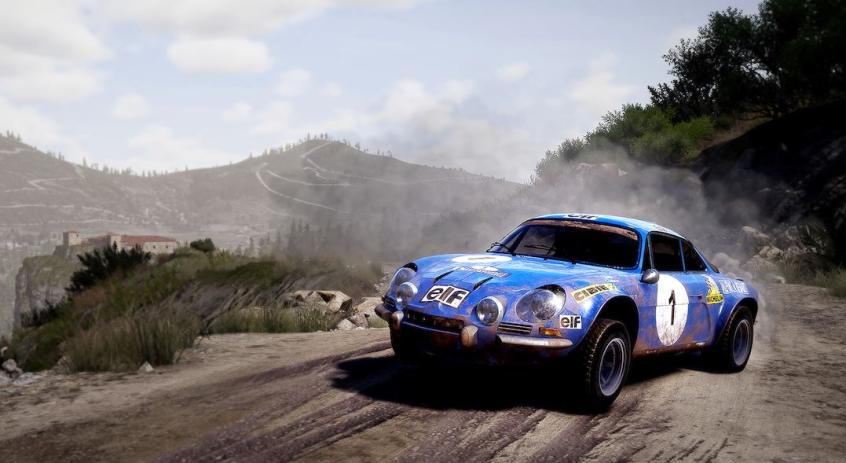 Nacon has popped the hood on WRC 10, which will be arriving on September 2, 2021 ahead of the 50th anniversary of the World Rally Championship in 2022. The game is heading to PS5, PS4, PC, Xbox Series X/S and Xbox One platforms.

WRC 10 will add a bunch of new features to the long-running rally franchise, including an Historic Mode, improved Career Mode and Livery Editor, fresh Legendary Cars, revamped audio design, and a host of other content.

WRC 10’s historic events will include Acropolis Rally and Rallye Sanremo, with players able to hop into the driving seat of the vehicles that helped defined the WRC, including the “Alpine Renault A11-, Audis and Lancias of the Group B era, the Subarus, Toyotas and Mitsubishis of the nineties, up to the current generation of cars from Hyundai, Toyota and Ford.”

In addition, developer KT Racing is going to further improve on the physics seen in WRC 9, promising a raft of improvements that will allow for an ‘even greater realistic experience,’ with a strong emphasis on aerodynamic forces, turbo and breaking.

WRC 10 will launch in September 2021 for PS5, PS4, PC, Xbox Series X/S and Xbox One. A Nintendo Switch version is also in the works but currently without a release date.