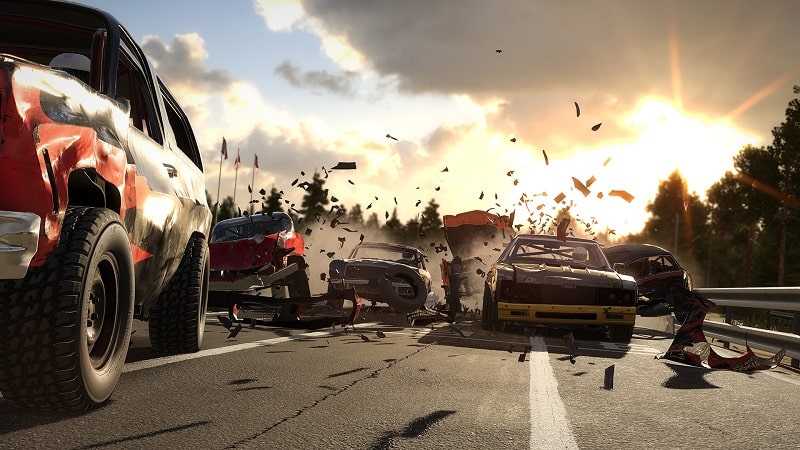 Playing Wreckfest on PS5 results in the game boasting a massive improvement in loading times over the PS4 Pro version of the game, it has been revealed.

When played on PlayStation 4, it takes:

When played on PlayStation 5 however, it takes:

Though a superb ode to the Destruction Derby games of old, many gamers took issue with the torturous loading times of Wreckfest on PS4 Pro (and especially on the standard PS4). Now though, such concerns look to be placed firmly in the rear view as you can see from our video below.

Wreckfest is just the latest in a series of PS4 titles that when played on PS5 demonstrate massive loading time improvements.

Further afield, other PS4 titles when played on PS5 display a much greater and wider range of improvements. Days Gone for example runs at 4K and 60 FPS when played on PS5, while Until Dawn manages to lock itself at 60 FPS on Sony’s new console.