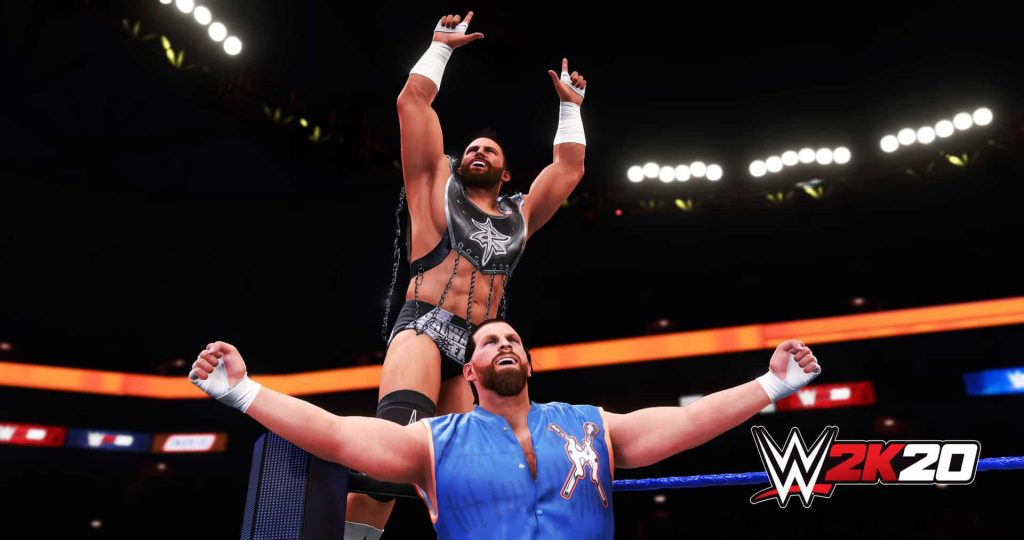 The official WWE 2K20 Twitter account has confirmed that the WWE 2K20 1.02 PS4 and Xbox One update patch will be arriving at 5AM Pacific Time today. Though you can catch the WWE 2K20 1.02 patch notes below, it would be nice if they went into a little more detail – “gameplay and controls” doesn’t say a whole lot, quite honestly,