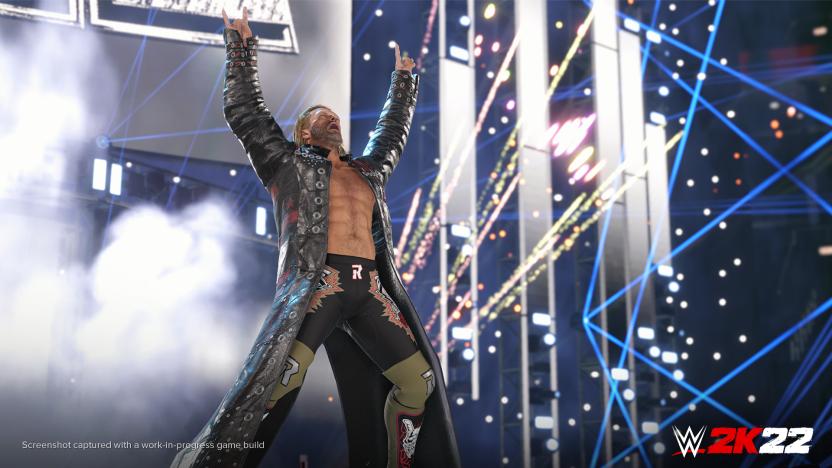 2K has announced that it will unveil fresh details on the highly anticipated WWE 2K22 during this Sunday’s SummerSlam 2021 event. To tide us over however, the studio has released a new in-game screenshot of Edge, presumably confirming he’ll be on the roster.

You can check out Edge below.

Who’s ready for The Biggest Party of The Summer? We know we are! Tune in to #SummerSlam for more #WWE2K22. Don’t miss it! 👊 💥#ItHitsDifferent pic.twitter.com/NXg1pcF3mb

The game is the first entry in the series since WWE 2K20, which received overwhelmingly negative reviews due to its various bugs, glitches, and poor visuals. As such, the series took a year off for Visual Concepts to focus on rebuilding the franchise with this year’s entry.

Have a look at the WWE 2K22 roster here to see who is confirmed to appear in the game so far.

Recently, a remastered version of WWF No Mercy was showcased on YouTube, offering a glimpse at what a possible Unreal Engine 4-powered revamp would look like.