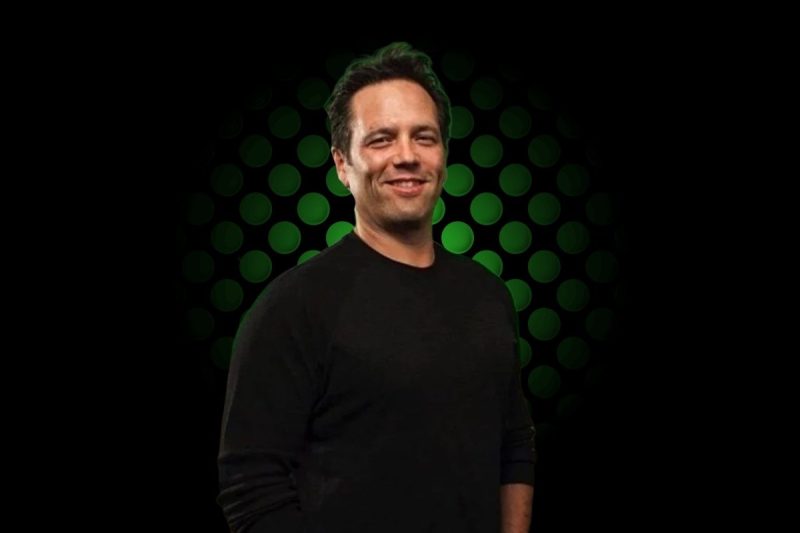 Microsoft bigwig Phil Spencer has revealed that he is open to making a commitment to Sony that the Call of Duty franchise will remain on PlayStation platforms longer than previously agreed.

This isn’t the first time Spencer has addressed the situation, as he recently said that the multi-million selling franchise would remain on Sony consoles as long as there’s a PlayStation platform to ship to.

When the podcast host seemingly began suggesting Microsoft could circumvent this by offering a PlayStation stream-only version of Call of Duty, Spencer was quick to clarify:

Native Call of Duty on PlayStation, not linked to them having to carry Game Pass. If they want a streaming version of Call of Duty we could do that as well, just like we do on our own consoles. There is nothing behind my back.

PlayStation boss Jim Ryan previously commented that Microsoft’s pledge to keep Call of Duty on PlayStation was ‘inadequate on many levels.’

[Source – The Verge via VGC]