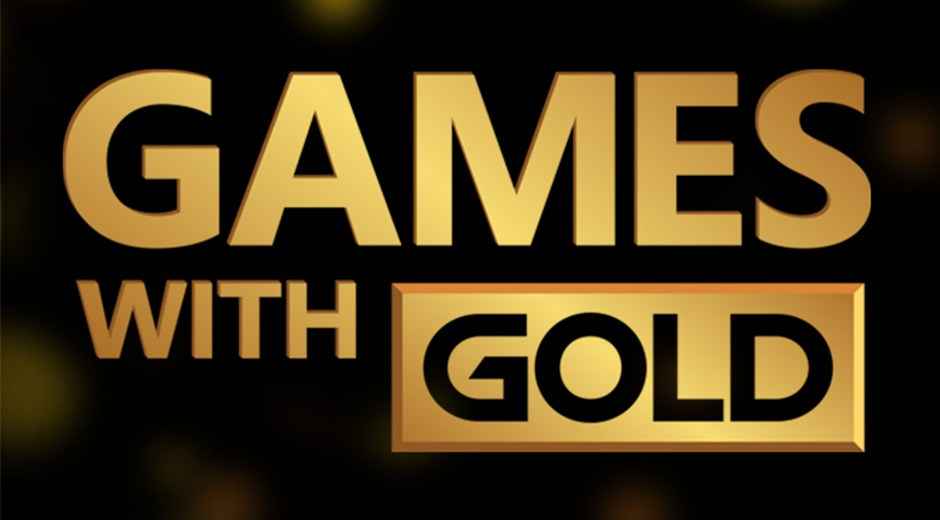 The Xbox Games With Gold January 2018 line-up has been confirmed with the PS Plus January 2018 games due to be announced soon.

Though we're predominantly PS4 gamers, we do like to look at how the two subscription services compare when it comes to the free games each month (plus some of us do actually own an Xbox as well). Looking at the games incoming for Xbox gamers, we reckon Sony can do better than the Microsoft games for January 2018!

Here's the line-up as made official by Microsoft:

Speculation is rife as to what could be included in the PlayStation line-up. While we've predicted that we might see Batman: The Telltale series and Nex Machina as two of the main free PS4 games, we'll just have to wait for the official announcement to see how the membership services compare.