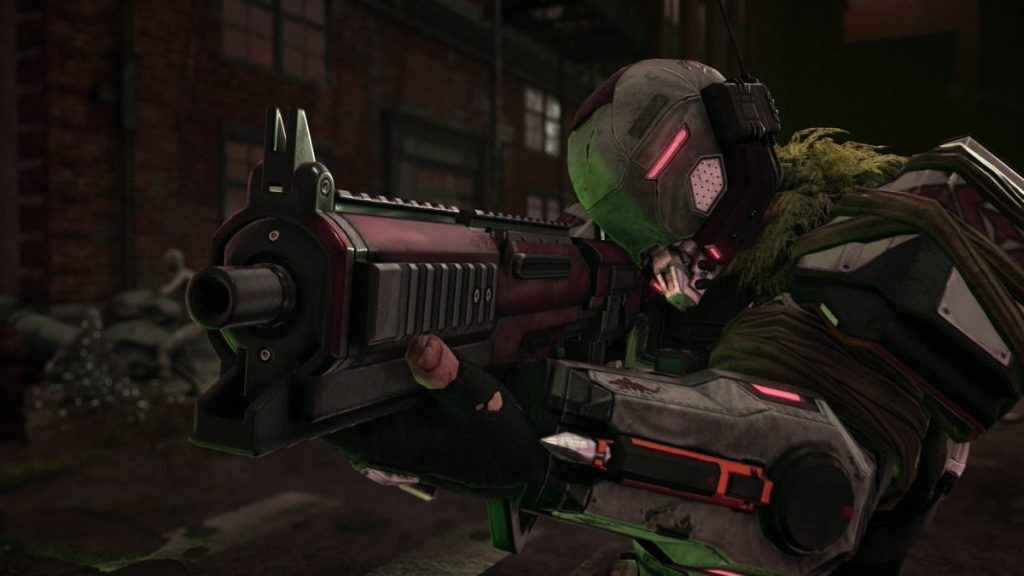 The finest turn-based strategy game on PS4 has had many editions in digital form (including being free with PS Plus), but there’s clearly some more people that need convincing because 2K has revealed a retail version of the XCOM 2 Collection for PS4 and Xbox One.

The collection brings together the base version of XCOM 2, the excellent War of the Chosen expansion, the meaty Alien Hunters and Shens Last Gift DLC packs, and some cosmetic goodies.

The full list of contents in this bulging XCOM 2 Collection is found below and is fantastic value. In case you were on the fence, read our reviews for XCOM 2 and War of the Chosen. Then go buy it on August 14.

XCOM 2: War of the Chosen