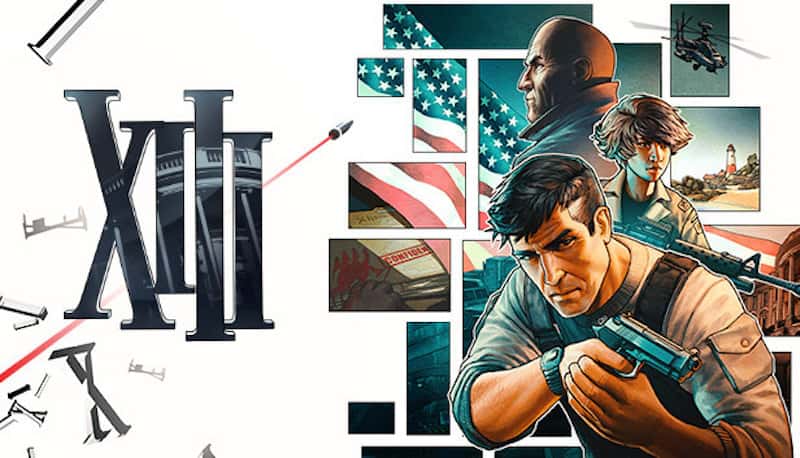 Tower Five has been busy working on a complete overhaul for the critically-panned XIII Remake, and has polished off a new trailer showcasing its revamped art direction and more.

While XIII Remake isn’t available for the PS5, it has been fully optimised for the console’s backwards compatibility support. In addition to the new art direction, the improvements also stretch to enhanced AI and HUD, as well as a silky-smooth 60 FPS on PS5.

The newly-updated version of XIII is scheduled for release on September 13. The game was originally released on the PS4, PC, Nintendo Switch, and Xbox One in November 2020, and you can read our review on that version here.

Developed by Ubisoft Paris, the original 2003 version of XIII was released for PS2, PC, GameCube, and Xbox. Despite poor sales and middling reviews, the game became something of a cult classic, and was noted for its cel-shaded aesthetics that resemble a comic book.