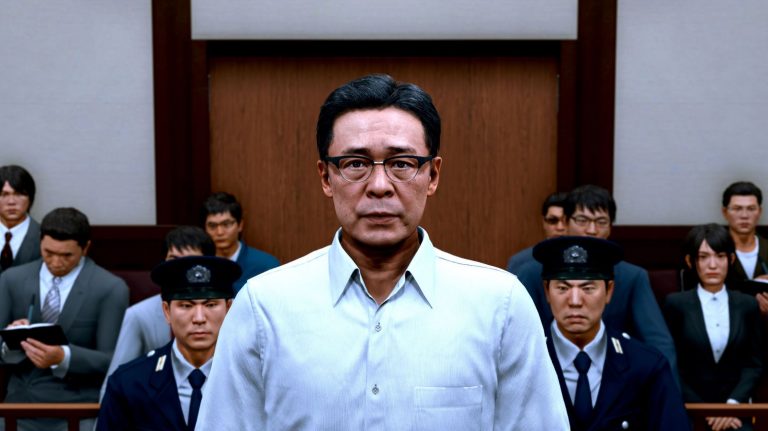 Ryu ga Gotoku Studio, the developer behind the Yakuza and Judgment franchises, has revealed that it is planning to launch future projects simultaneously worldwide. The news comes following the reveal of Lost Judgment, which launches on PS5 and PS4 this September.

I think taking all of your customers into consideration and nailing a global launch is the right way to go. We’re determined to make every effort to support this for all our games moving forward.

Fans of the Yakuza series will know that there have been incredibly long waiting times between the Japanese launch of titles and their US and UK counterparts. In some cases, gamers have had to wait over a year for a Yakuza game to be localised.

The most recent game, Yakuza: Like A Dragon, launched just under a year in the US and UK following its Japanese debut in January 2029.