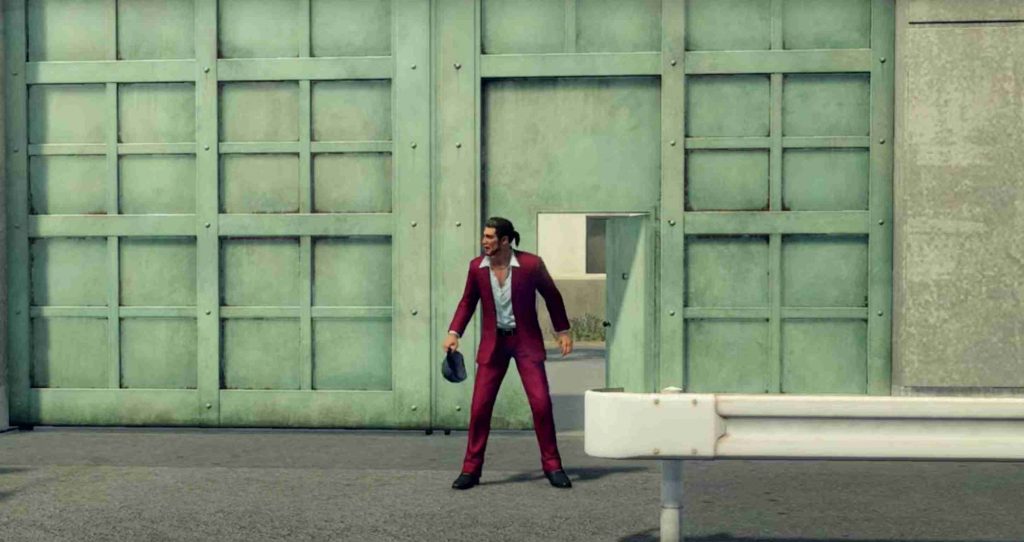 A brand new Yakuza: Like A Dragon cinematic trailer debuted today showcasing our first proper look at the English version of the game.

The trailer offers a look at the new main character Kasuga Ichiban taking a fall for his Yakuza clan. After being double-crossed by his boss, he goes on a quest to find out why.

We also get a look at some of turn-based combat which is entirely new for the series. But the tighrope between Yakuza’s seriousness and silliness still remains.

You can watch the Yakuza: Like a Dragon cinematic trailer below:

Yakuza: Like A Dargon is set to come to PS4 later this year, with a PS5 release also likely.