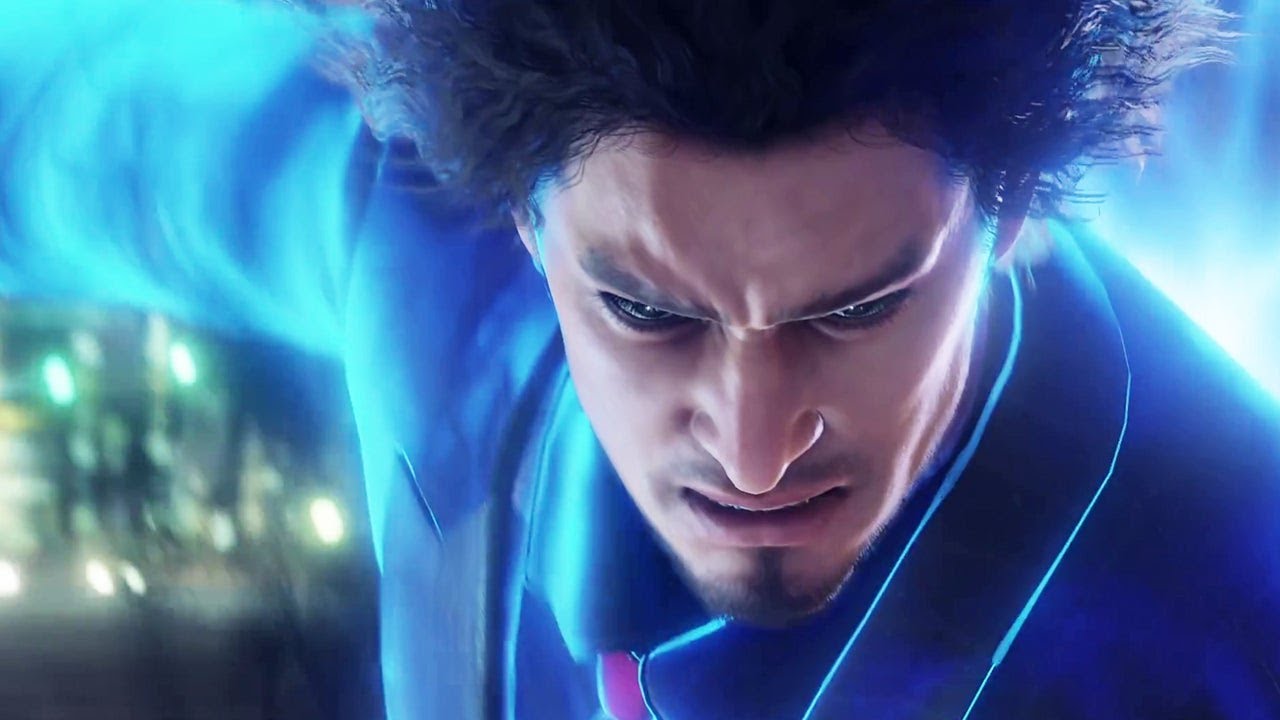 SEGA has revealed details on the performance modes that Yazkua: Like A Dragon players can choose from when the game launches, following its next-generation debut on the Xbox Series X/S in November 2020.

Pleasingly, the game’s performance will be identical to the version available on Microsoft’s new consoles. Firstly, a resolution mode allows you to experience the bone-breaking antics of the action-RPG in 4K at 30 FPS, while a frame rate option gives you 60 FPS at 1440p.

The news comes following the announcement of the Asian release date for Yakuza: Like A Dragon International Version for PC, Xbox Series X/S and Xbox One (February 25) and PS5 (March 2).

Yakuza: Like A Dragon, or Yakuza 7 as it’s known in its native Japan, was released on PS4, PC, Xbox Series X/S and Xbox One in US and UK on November 10, 2020. Read our review of the PS4 version of the game here.